Kartik Aaryan Is Every Mommy’s Favourite

Kartik Aaryan is everyone’s favourite. While the boys love him because of his monologue which vocalises every boyfriend’s mind at the movies… the girls are always drooling about him and find him the perfect boyfriend material. But looks like after the stupendous success of Sonu Ke Titu Ki Sweety, the actor has made his place in every mother’s heart nationwide.

Recently when the actor was out on the streets, a mother walked up to him and said that she would love to have a son like him. The lady was impressed by his Sonu act and could see the genuiness in the actor’s eyes. Not just that even Hrithik Roshan’s mother Pinky Roshan has become a huge fan of Kartik and couldn’t stop raving about the actor. And now what we hear is that recently when Kartik was at the airport, a woman walked up to him and asked him if he was single because she would love to have him as his son-in-law. Yes! The actor has impressed the mommys nationwide and they see him as a perfect groom material for their daughters. Now that is something exciting! 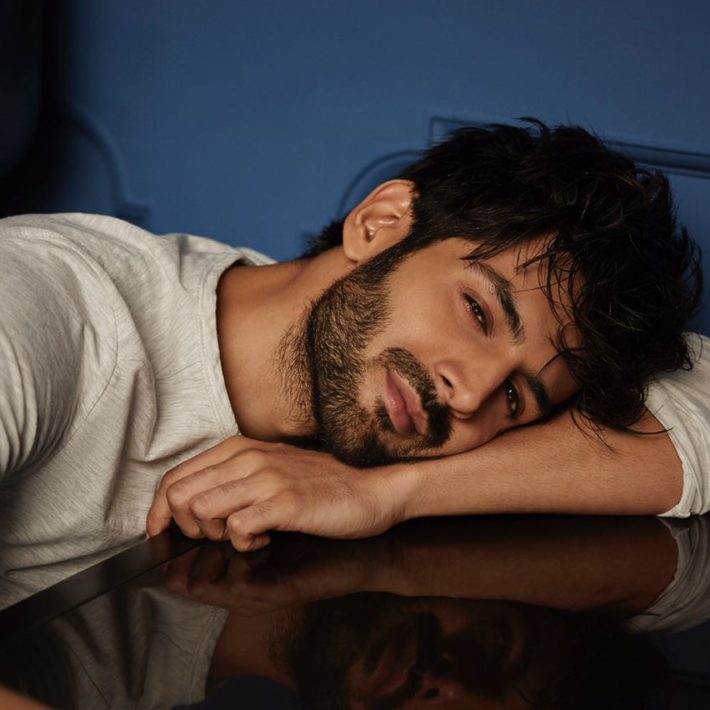 Decades ago Shah Rukh Khan was chased by mothers to marry off their daughters to him because of his on and off screen charm. And looks like Kartik Aaryan is facing a similar situation. He is surely a huge hit among the girls but now he’s even getting a nod from their mothers. GuysWe are sure the rising superstar has no complaints.

I chose to understand my character over learning the language: Anveshi Jain