On Wednesday, March 14, the fourth anniversary of the party was celebrated amidst much aplomb in Andhra Pradesh. (Images are attached)

As a leader, Shri Pawan Kalyan swayed the masses in the 2014 elections, without contesting for a single seat and yet commanded from the masses the deep respect that was instrumental in deciding the final election result. 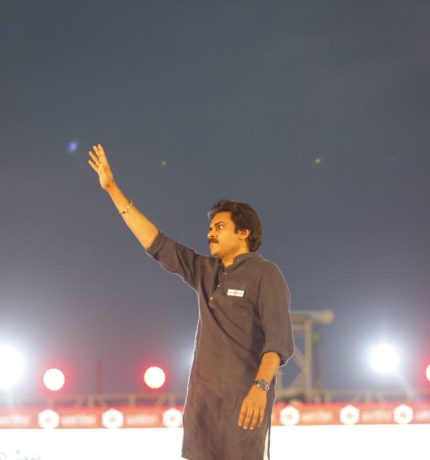 e1d8369c-5dc8-4ac8-8116-38f728ae7cc7
The JanaSena party was founded by Shri Pawan Kalyan on the sound principles of justice and fairness in keeping with the age- old Indian ethos and unbroken chain of knowledge and traditions of this great land. The party is active in the states of Andhra Pradesh and Telangana. 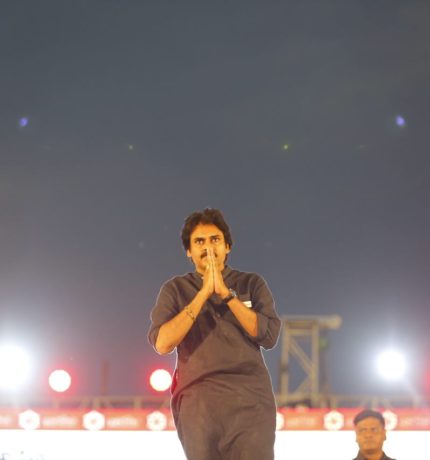 82aeb838-882b-4159-8582-34631c5c78cf
Born into an ordinary lower-middle class family, Shri Pawan Kalyan represents a beautiful, charismatic and moral capacity to transcend the stereotypes associated with political leadership. His powerful connect with the ordinary Indian, his undying and ever-increasing followers of all ages, his everyday interaction with his followers, friends and colleagues, his erudition that places him among the highest of scholars, his humility and extraordinary commitment to public morality are features of a great leader in the making.

Speaking on his political journey so far, Shri Kalyan states, “I am an Indian first and an Indian last. My country calls me to serve and I will serve. The nation needs committed individuals to come to the fore. Instead of asking others to do it, I decided to walk that path myself. My political journey is a lifelong journey. I did not enter politics to grab political opportunity but to serve society and guard the public’s interest. I am a man for the people, of the people and by the people.” 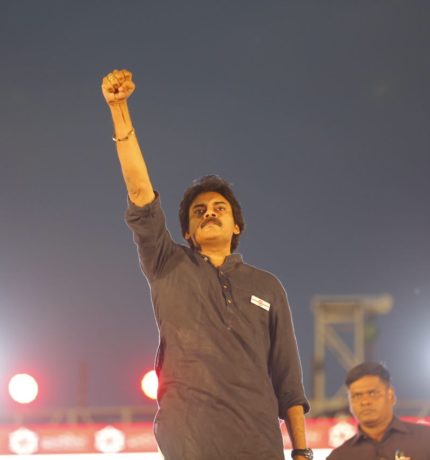 Preeti Jhangiani’s fitness secrets and helath tips you should learn