Skip to content
You are here
Home > BC Exclusive > Versatile actor Narendra Jha passes away at the age of 55 early morning today, 14th March 18. 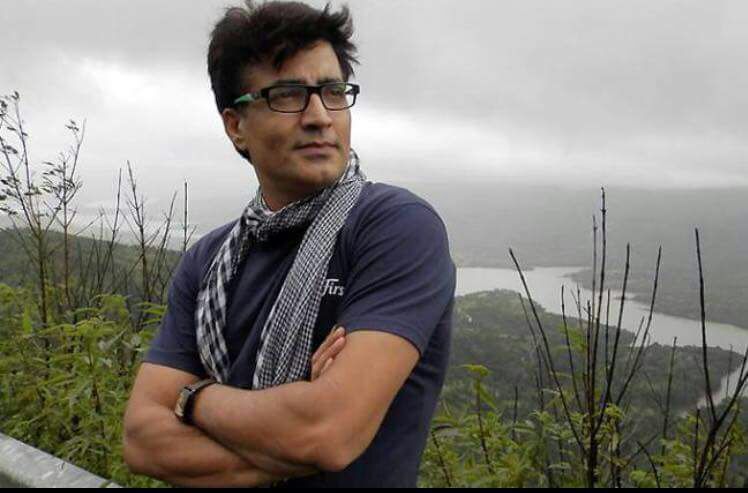 Bollywood and fans woke up today to the shocking news of versatile actor Narendra Jha’s demise.

The actor’s sudden demise on Wednesday, the 14th of March 18, has left the film industry in shock as his friends and colleagues said he was hale and hearty and was geared up to feature in a slew of new projects. 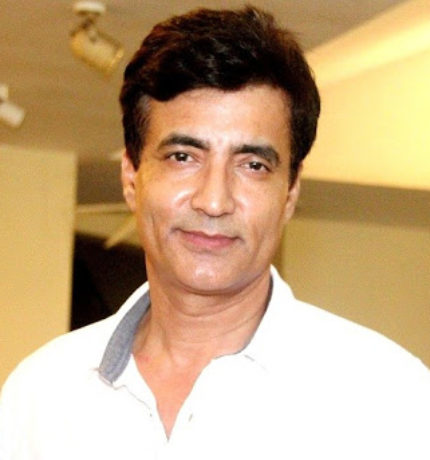 Bollywood couch has recently interacted  with him in Mumbai during the Music Launch of his recent film Viraam. 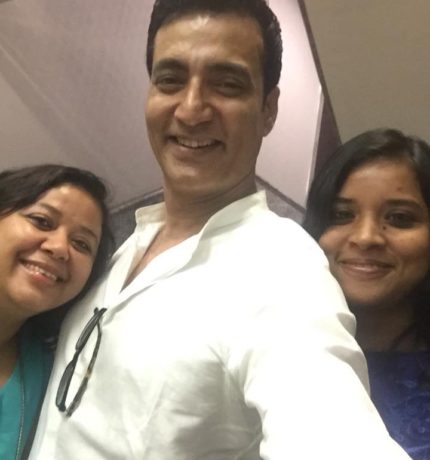 Jha started his career  in television serials in the 1990s. He got his first break in films with Fun2shh… Dudes In The 10th Century (2003). Jha was then signed by Shyam Benegal in Netaji Subhash Chandra Bose: The Forgotten Hero (2004), where he played Habibur Rahman. 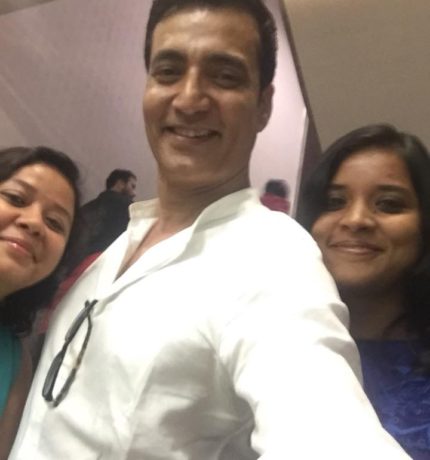 He married former CBFC (Central Board of Film Certification) chief Pankaja Thakur in 2015.

Jha’s co actor Urmilaa Mahanta broke the news to us and confirmed that Narendra Jha had gone for a walk last evening. The heart attack, that occurred early morning, came all of a sudden.  He was with his wife Pankaja in his farm house in Wada.

His body has been taken for postmortem in Wada Hospital

While remembring the versatile actor Urmilaa Mahanta shared ” I have worked with him in Viraam and he was such a fit and routined person that I ever came across, he used to be quite health conscious. Its a shock to learn he is no More. “. 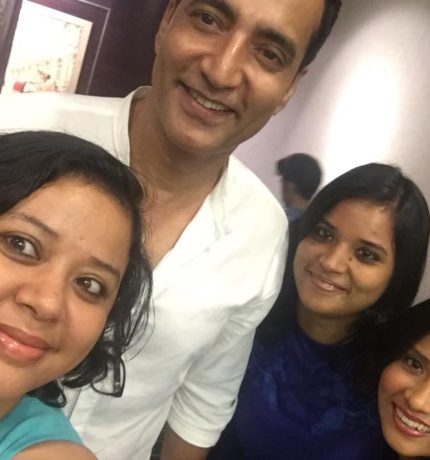 From Bihar to Bombay, Rina Rani’s journey of pain, struggle and achievements…

Important to get costumes in the films right: Stefy Gupta