Warina Hussain is thrilled to carry on the baton from Malaika Arora who made Munni Badnaam Hui one of Bollywood ‘s most popular songs. Now Warina finds herself in the enviable position of sharing screen space with Salman Khan in ‘Munna badnaam hua’ from Dabangg 3. But with good opportunities come expectations. Only a film old in the industry, the youngster’s act will inevitably be compared to that of Malaika Arora. 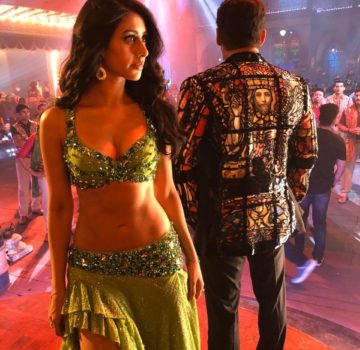 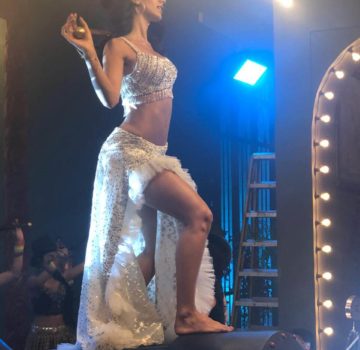 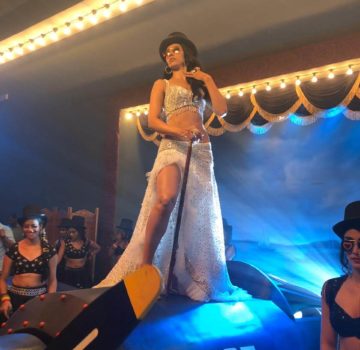 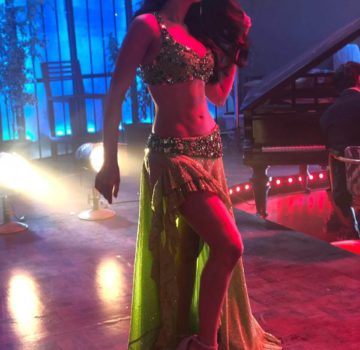 To be called Millennial Munni is a big high for a newcomer like me,” says Warina. Salman sir’s spontaneity in front of the camera is well-known. He often devises his own steps that go on to become a rage among his fans. Salman sir is like my mentor. I was expecting him to share his feedback, but he gave me my space, which was wonderful. He doesn’t need choreography and improvises a lot. So, I had to catch up with him on the steps.”

While the audio of the song is already out and is been loved, the video will be launched today.

RJ Anmol’s energy is infectious. He brings all of us into our elements: Kumar Sanu