Sushmita Sen’s recent web outing, Aarya, was lauded by the audience, including several celebrities. While the series revolves around the lead character’s (Aarya) journey through her life and the decisions that she takes as a mother, the new reimagined video is about the protagonist, a true warrior, caught in a dilemma. Interestingly, actor Sharad Kelkar, who is known for his powerful and impactful voice and who became the popular voice of actor Prabhas in the Bahubali film series, has narrated the story in the animated version. The music for the same has been composed by Dhruv Ghanekar. 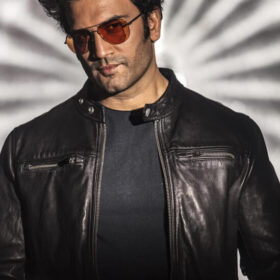 Sharad Kelkar to voiceover for the animated version of Aarya 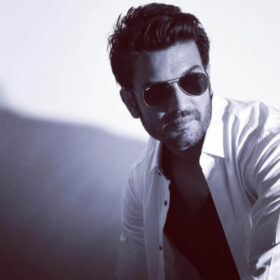 Sharad Kelkar voiceover to the reimagined animated version of Aarya

Talking about the experience of working on the series, Sharad says, “The grandeur and intensity of the narrative was such that I was automatically taken back to the time when I was working on Bahubali. Aarya, helmed by Ram Madhvani, has been among the most celebrated web shows of late, and there’s no way I would have turned down this opportunity. I enjoyed working on it and could feel every bit of the protagonist’s journey and the intensity of the narrative. I’m glad that my voice is liked and I’d love to do several such projects in the future as well.”