With increasing stress and long working hours, keeping healthy and fit is getting to be a tall order. Even healthy food is not always easy to come by. It is then that turning vegan becomes an ideal option. Young actor Sahher Bambba, who impressed audiences in her maiden film Pal Pal Dil Ke Pass, has turned vegan. She believes it is one of the best decisions she has taken in life and that her food intake has now widened her outlook towards nutrition.

“I turned vegan a few months ago and I think it is the best decision I have made. I was vegetarian for the longest time but being vegan is a lifestyle so rich in nutrients while being extremely light on the stomach. I am now more aware of what goes into my body and how that changes the way I look and feel from within and outside”, says the actor. 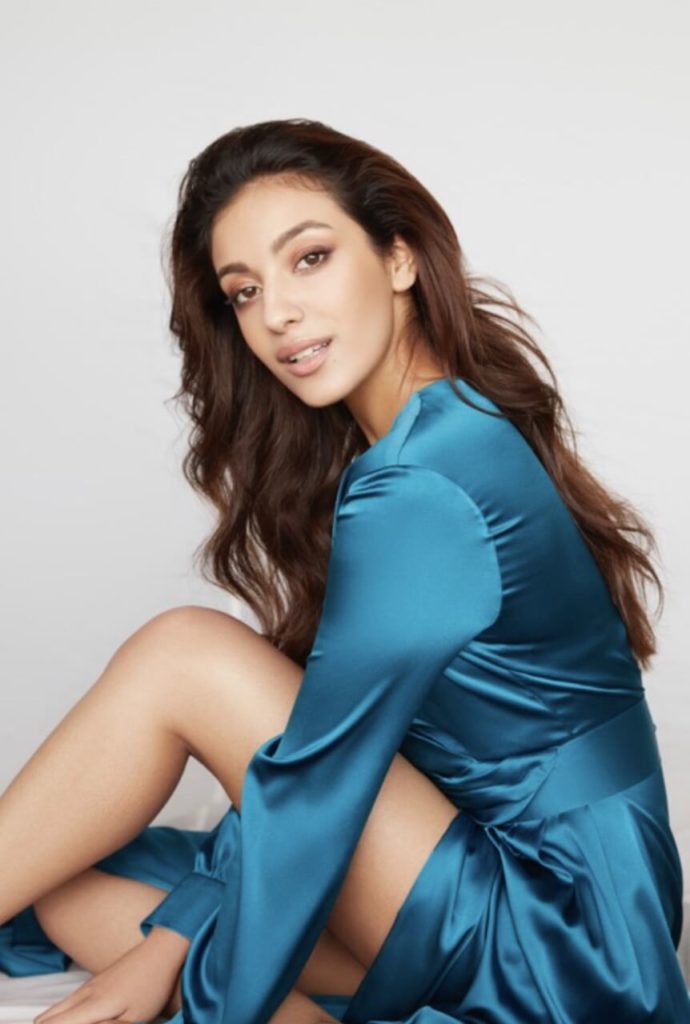 When quizzed about the lack of protein in the diet with no meat or dairy, she answered, “It’s a huge myth that when you turn to be a vegan, you don’t get your adequate protein. There are so many athletes in this country and outside who are vegans. They need lots of protein every day and they achieve it while following a vegan diet!”

Sahher says she also feels better as a person after turning vegan. “The feeling of having clean food takes care of my mental as well as physical well-being,” the actor confirms. To hail from a non-film background and make a mark with the debut film is a far-fetched dream for many but young actress Sahher Bambba realised this sooner than many others. A newcomer with no backing in the film industry, Sahher’s debut role in Pal Pal Dil Ke Paas was received with positive reviews from the film industry. She is being recognised as somebody who is extremely confident, flamboyant and can emote with ease