While the list of films this year at IFFI looks amazingly interesting with award-winning, classics, and few much-loved films from across the globe, it has been learnt that Ritwik Ghatak’s 1973 film Titas Ekti Nodir Naam (A River Called Titas) along with Uday Shankar’s 1948 musical Kalpana will be screened on November 23rd and 24th at the golden jubilee year of International Film Festival of India under restored Indian Classics section. These films have been restored by the Film Foundation of Martin Scorsese. 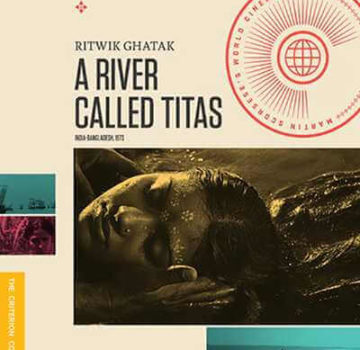 IFFI Goa is all set to take place from 20th November to 28th November and this year being the 50th edition, the plans are to make it bigger and better with I & B Minister Shri Prakash Javadekar and Chief Minister of Goa Shri Pramod Sawant keenly following each and every development related to the festival.

” I played the character that is far different from what I am in real life,” said “The Greed Lobh” Actor Summiit Choudharry.