Inspired by real-life events of the eighties, ‘Raktanchal’ is all about crime drama full of thrill and action. Released on MX Player – the series is produced by Shashank Raai, Pradeep Gupta and Mahima Gupta under the banner of Pinaka Studios Pvt. Ltd. and Mahima Productions Ltd. Pradeep Gupta, who is producer and founder of Mahima Productions Ltd. feels proud about the achievements. Sharing on the same with the media, he says, “Digital space has shown great contents and it’s not easy for everyone to make a subject like Raktanchal.” 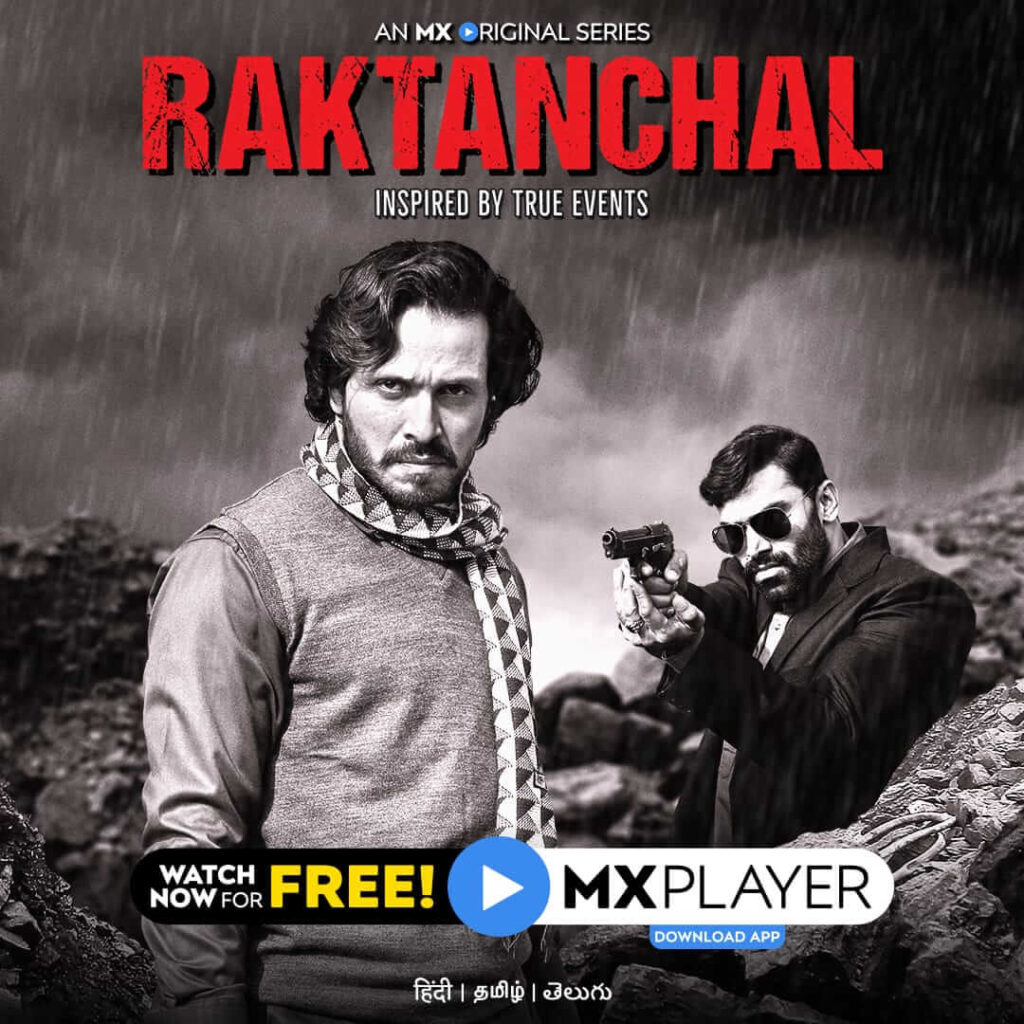 “Creating and producing this subject was one of my dream projects. Never thought of receiving so much love from audience for the first season and hoping same consistency towards the second season too”, says, producer Shashank Raai who is founder of Pinaka Studios Pvt. Ltd.

Adding on Pradeep Gupta says, “There are nine episodes in the first season and the great success of these episodes motivates us all in releasing the second season very soon” The series, which is made in the backdrop of the early eighties in the UP based town called Purvanchal got released on 28th May 2020 has crossed 100 million reaches on MX Player.

Mahima Productions Ltd. and Pinaka Studios Pvt. Ltd. have joined hands to produce many more exciting contents and this association is one of the most fruitful ventures for both the production companies. The makers of one of the most awaited series will soon release their second season on MX Player.

Richa Chadha to make her debut as a singer, her single with Dr Zues to release this week, here’s the poster of the song.