Skip to content
You are here
Home > Featured > “Playing a Cop in Film was my Dream“ : Urmila Mahanta on Dial 100

Actor Urmila Mahanta will be sharing the screen with Manoj Bajpayee in her upcoming release ‘Dial 100,’ directed by Rensil D’Silva. A Zee5 original movie premiering on the platform from – August 6, the film also stars Neena Gupta and Sakshi Tanwar in the lead.

The actor is quite excited to play the role of a cop and exclaims “Playing a Cop in a film was a dream-cum-true moment for me. Finally, I got the opportunity to realise my dream in Dial 100. I am extremely delighted and it was indeed a fulfilling experience for me” 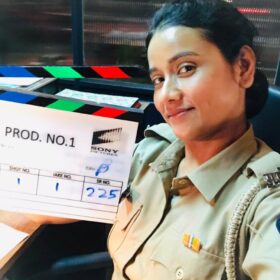 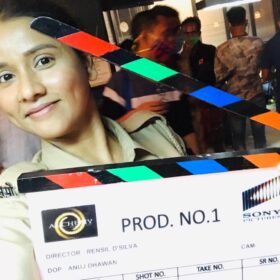 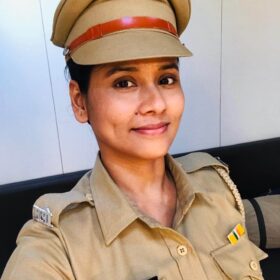 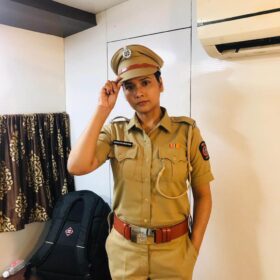 Dial 100 by Sony Pictures will be premiered tomorrow on Zee5 and the film was mainly shot in different parts of Mumbai like Tardeo, Grant Road and Suburban locations.

While sharing her experience with Manoj Bajpayee Urmila says “Manoj Bajpayee is a thorough gentleman! Very down to earth and quite supportive . We talked a lot on the set regarding films, acting & of course about my native Assam “. She further adds “when I told him I met him before and received ‘Best Actress Award “in his hands in Patna international Film Festival he could recollect and our bonding strengthens.

It’s a Suspense Thriller which will have a Worldwide release tomorrow.