On the occasion of the 50th year of the International Film Festival of India, the festival announces a special section which celebrates some of the most outstanding films which have won the Best Film award at the Academy Awards also known as the Oscars.

The Section has been aptly named as the Oscar Retrospective.

The films to be showcased in this section include Casablanca by Michael Curtiz, Gone With the Wind by Victor Fleming , Ben Hur and The Best Years of our Lives by William Wyler, All About Eve by Joseph L. Mankiewicz, Lawrence of Arabia by David Lean, The Sound of Music by Robert Wise, The Godfather by Francis Ford Coppola, The Silence of the Lambs by Jonathan Demme, and Forrest Gump by Robert Zemeckis. 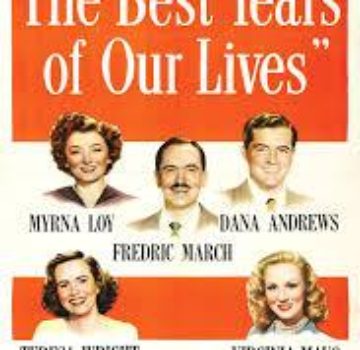 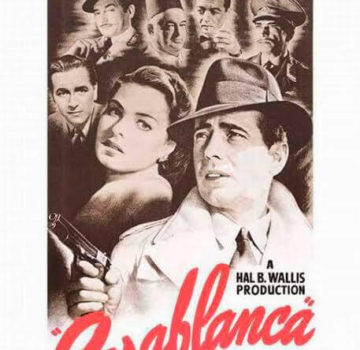 All these films have not only won the Best Film award but also had been nominated in other categories at the Oscars and have amongst them won quite a number of awards.

The films in this category are some of the most popular and evergreen Hollywood classics which cinephiles and film enthusiasts would love to eagerly watch on the big screen at the 50th IFFI.

IFFI always has been a platform that celebrates films from across the world and the festival takes this opportunity to pay humble respect to some of the classics of all time made by some of the most respected names of the Hollywood industry.