The Singapore International Film Festival (SGIFF) is all to return with its 30th edition from November 21st, 2019 to December 8th, 2019.

Actor Nawazuddin Siddiqui, who is considered to be the global icon has been receiving several noted awards internationally and now the actor will be honored by Lesley Ho Asian Film Talent Award at the Singapore International Film Festival for his Netflix’s Emmy-nominated original series Sacred Games on Saturday, November 23rd, 2019. 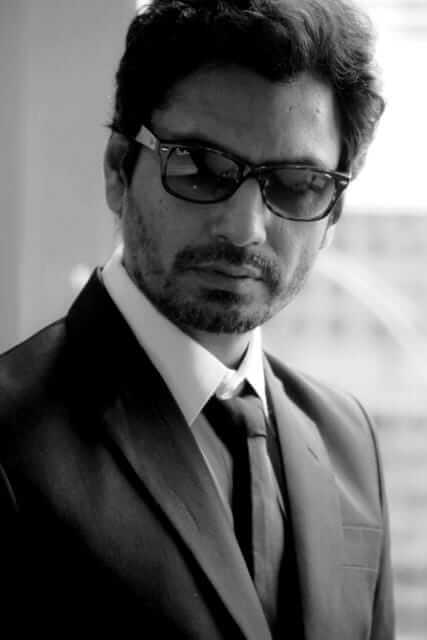 The Lesley Ho Asian Film Talent Award is one of the most honorable awards on the global platform. Besides this, Nawazuddin Siddiqui will also be holding an in-conversation session at the festival. Sometime back, the actor was honored by the Golden Dragon Award at the Cardiff International Film Festival for his excellence in cinema in the International market.

On the work front, Nawazuddin is awaiting his next release Motichoor Chaknachoor, a wedding comedy that is slated for November 15th, 2019 release. He has just wrapped up Bole Chudiyan, helmed by Shamas Nawab Siddiqui. Besides these, he has eight films in his kitty among which The Serious Men, No Man’s Land, and Raat Akeli Hai are in the list to name a few.

Vir Das’ third Netflix special – For India’s trailer is out!