In her social media handle, Kangana announced that her ambitious project will officially take off this December. Getting fans hyped and excited about the same, she dropped a new still that saw her in her Air force pilot’s uniform, proudly standing beside her jet Tejas.

The ‘Queen’ actress wrote, “#Tejas to take off this December! Airplane Proud to be part of this exhilarating story that is an ode to our brave airforce pilots! Jai Hind Flag of India”

The Indian Air Force was the first of the country’s defence forces to induct women into combat roles in 2016. The film takes inspiration from this landmark event. 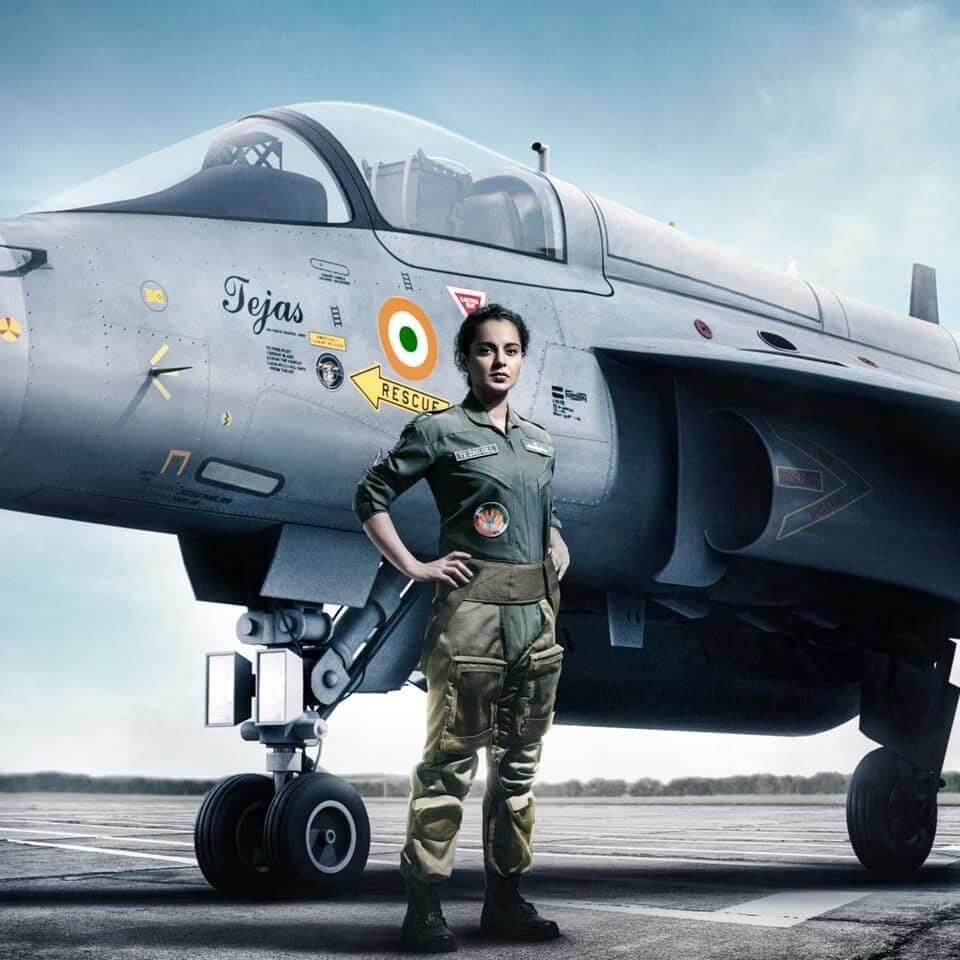 Written and directed by Sarvesh Mewara, Tejas is produced by RSVP Movies, who earlier bankrolled Uri: The Surgical Strike.

Sarvesh Mewara said in a statement, “My film is a reflection of the current sentiment in our country. We celebrate our armed forces, and I hope to further evoke a spirit of patriotism and nationalism through my storytelling. Kangana is a strong woman with a voice that resonates with the youth of this nation, and I cannot wait to begin to shoot with her.”

Earlier in February Kangana shared the first look poster of her film and announced that she will be portraying the role of IAF pilot.”I hope we instil a sense of patriotism and pride in the youth of today with this movie.” the actress said in her earlier statement.

Along with this film, Kangana is also awaiting the release of her film “Thalaivi” a biopic on Chief Minister of Tamil Nadu, J Jayalalithaa. She is also expected to begin work on her period drama “Aparajitha Ayodhya”.

‘The Home Coming of Ram’ – A Silent Tribute to The Greatest Epic now as a Film on YouTube platform.

Dilip Kumar’s health is not improving