A special screening for the blockbuster Vendhu Thanindhathu Kaadu was recently held in Mumbai by director Gautham Vasudev Menon.

The director was accompanied by the actress Siddhi Idnani who is also receiving rave reviews for her portal of Paavai. 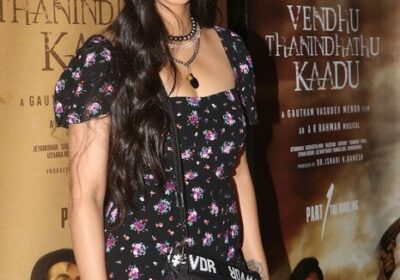 Shruti Hasan at Screening of Vendhu Thanindhathu Kaadu in Mumbai 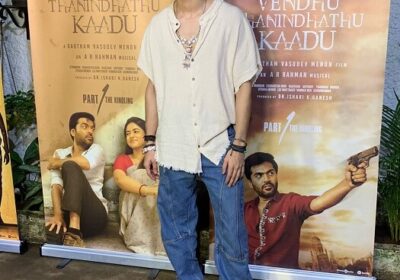 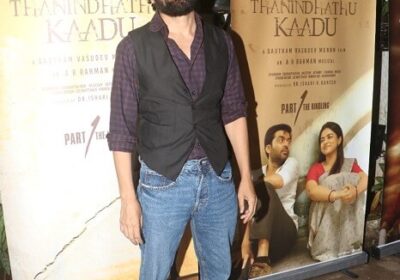 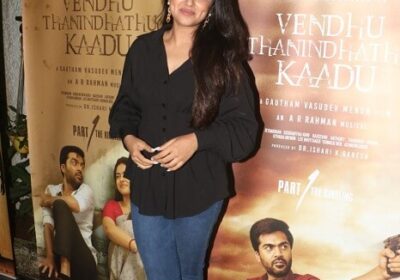 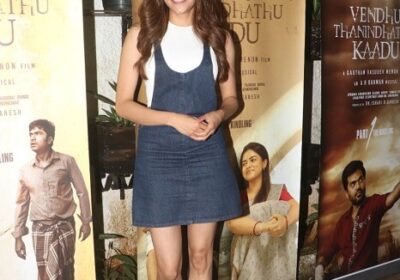 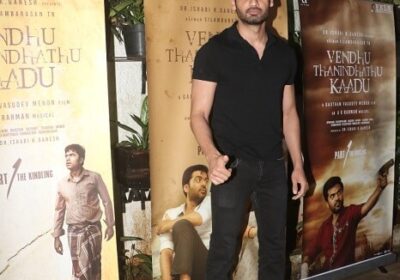 Vendhu Thanindhathu Kaadu is the story of a timid boy from a small town in Tamil Nadu moving to Mumbai and eventually becomes a gangster. Simbu was lauded for his performance by his critics and audiences alike. The film also stars Siddhi Idnani, Neeraj Madhav and Siddique in key roles.

The film has collected over 50.56 crores within 5 days of its release and continues to run successfully across India.

Did you know? Anurag Kashyap played a huge role in Vijay Varma turning into this, read to find out!

Kangana pushed me to get a trainer – Ashwiny Iyer Tiwari!

The killer pictures of Aakarshika goyal﻿, popularly known as Sunny Leone of South, are viral, you will be stunned to see

Me too, says Apurva Asrani about Kangana Ranaut!