Himanshu Patel, of Epic Stories, has added one more feather to his cap. He recently shot the wedding of Society A-listers Chhaya and Nirmal Momaya’s producer son Dheer as the official photographer.

Dheer Momaya is a producer and actor known for Teen Aur Aadha (2018) Namdev Bhau (2018) and Last Film Show, while his wife Dariya Gai is a Ukranian director, screenwriter, and producer. They are the co-founders of Jugaad Motion Pictures.

A sneak peek inside the Momaya wedding by Himanshu Patel 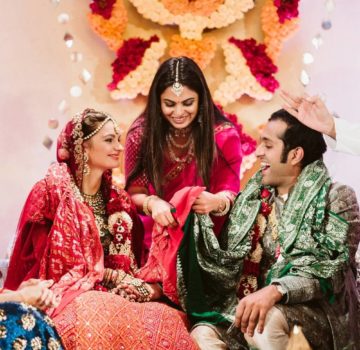 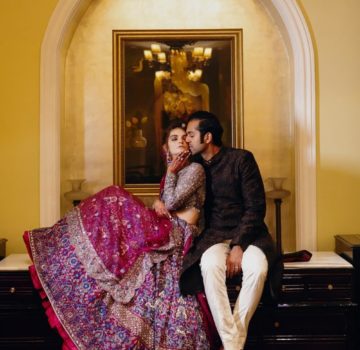 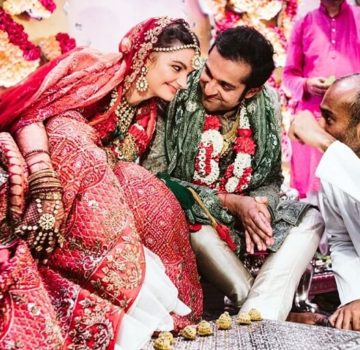 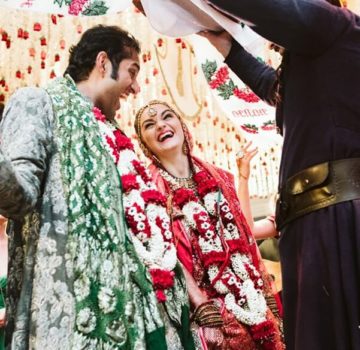 Himanshu Patel, who has earlier shot the wedding of Prince Narula and Yuvika Chaudhary’s wedding, shared an interesting story on how he bagged the deal. “There was an Instagram post on their handle, looking for a wedding photographer. We approached them, and out of hundreds, we got selected based on our work. I and my team of eight people had an awesome time shooting for their full wedding scape, including pre-wedding picture and three-day celebrations of haldi, mehendi, sangeet and wedding. The pictures have turned out to be phenomenal. Given that Dheer and Akash Ambani are the best of friends, the whole Ambani clan, including Anand Piramal, performed at the sangeet and were present throughout the three-day celebrations.”

“Our identity as earth citizens transcends everything” : Dia Mirza