Finally, Alt Balaji’s web series “Crashh” is out, which was awaited by the audience because of the intriguing trailer that was released earlier. “Crashh” depicts the story of four siblings, who due to their ill fate are separated in childhood itself. The cast of “Crashh” includes talented young faces like Kunj Anand, Aditi Sharma, Rohan Mehra, Zain Iman and Anushka Sen. What makes “Crashh” more valuable is the involvement of experienced directors in it, it is directed by Kushal Zaveri, co-directed by Preeti Gupta who also worked as an acting coach and the DOP Hanoz Kerawala single-handedly did the cinematography. 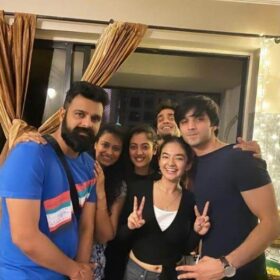 the successful release of series Crashh 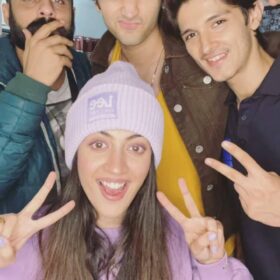 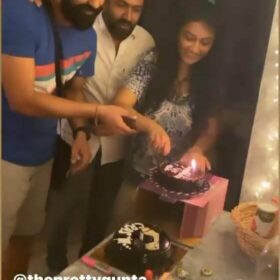 “Crashh” was released on 14 February i.e. on Valentine’s day to mark the love that exists between siblings and explain how special it is. After the release, the entire cast along with Kushal Zaveri, Preeti Gupta, and Hanoz Kerawala seemed to have a fun party celebrating the success of “Crashh”. The directorial team was seen cutting cake which Aditi Sharma shared on her Instagram and the rest were having a really good time with each other.

Due to the emotional storyline and epic cinematography, “Crashh” is going to be a great hit in the world of OTT platform, and let us know about you have liked the series.

Shakeela biopic gets a new quirky poster as an ode to the 90s!

John Abraham and Divya Khosla Kumar to flag off Satyameva Jayate 2 in Lucknow, will continue the shoot till January 2021