Deepika Padukone’s Chhapaak seems to have gone awry as the initial box-office figures are said to be dismal. According to trade expert Taran Adarsh, Chhapaak has earned Rs 4.77 crore on its first Friday, whereas the Ajay Devgn film Tanhaji: The Unsung Warrior has made Rs 15.10 crore on an opening day.

This in spite of the fact that the Deepika film managed to garner free nationwide publicity in India and with the NRI community abroad when the Bollywood actress landed up at the Jawaharlal Nehru University (JNU) in the country’s capital New Delhi to show solidarity towards student protesters raising anti-government slogans. 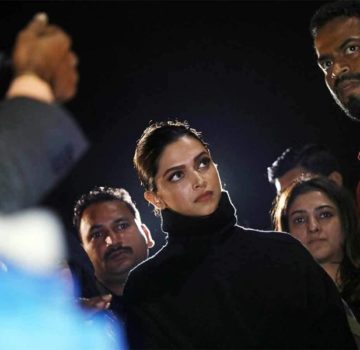 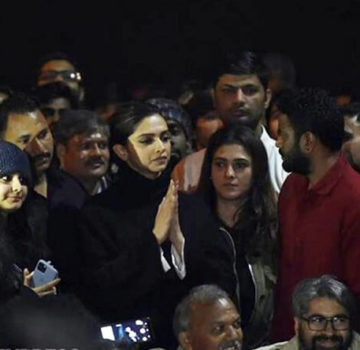 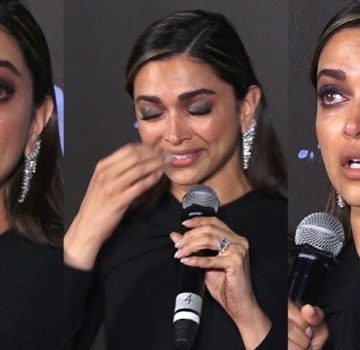 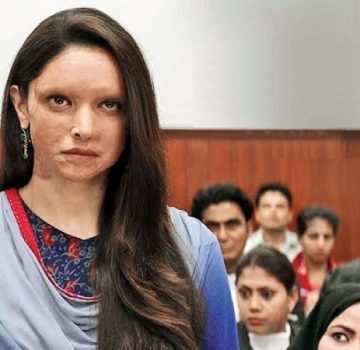 Commenting on the incident Bollywood’s only PR guru Dale Bhagwagar says, “It is never wise to mix politics with movies. They are two different streams with different objectives. While one is about nation-building the other is purely about entertainment.”

Its true as Deepika’s appearance at JNU has not seemed to have gone in favour of her film, as a very huge section of the media as well as the public branded her ‘solidarity act’ as a publicity stunt and a PR exercise gone wrong.

There were rampant calls across social media to #BoycottChhapaak. Resultantly, her film Chhapaak is reported to have made four times lesser monies compared to its competitor film Tanhaji’s initials.

Entralling the audience, singer Jubin Nautiyal, recently performed for The Ambani’s in Antilla