Producer Pragya Kapoor’s Guy In The Sky Pictures and Bhushan Kumar’s T-Series are collaborating yet again for their next joint production directed by Abhishek Kapoor. Both the producers, who have always believed in backing well crafted, content-driven cinema, are now set for their next together an untitled love story starring Ayushmann Khurrana and Vaani Kapoor. 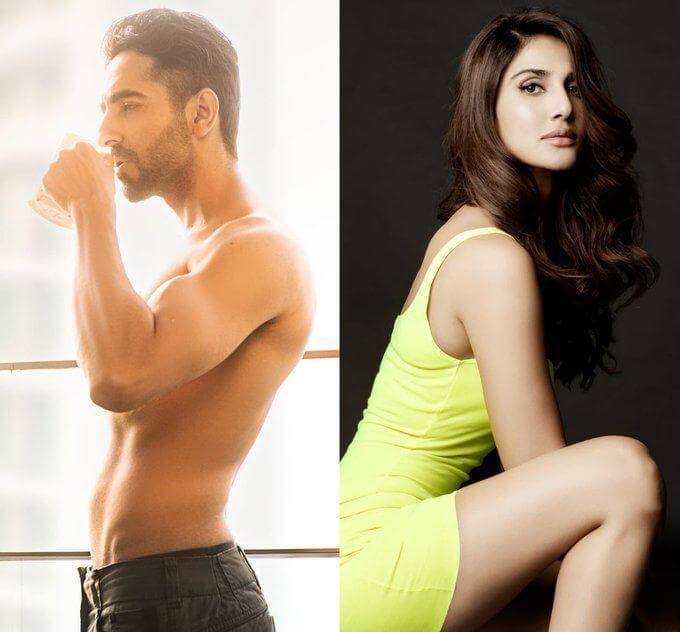 The buzz around Ayushmann’s next film has only been picking up ever since its announcement. Also, both, Abhishek and Ayushmann have shared their excitement on collaborating with each other. In this untitled love story, Vaani Kapoor will be seen playing the leading lady and we will see Ayushmann in a never-seen-before avatar as he will play a cross-functional athlete in the film. The actor is currently undergoing a physical transformation for the same. The yet to be titled film is scheduled to go on floors in October this year.

Talking about her collaboration with Bhushan Kumar, Pragya says, “ Bhushan ji and Abhishek have always wanted to work together and we are starting that journey with this wonderful love story. It has a beautiful soundtrack, very different from what Abhishek has done before. Bhushan ji has been very encouraging and we are committed to delivering high-quality content together.”

On collaborating with Pragya Kapoor, Bhushan Kumar says, “I am glad to have come on board for this film with Pragya and Abhishek. I have admired their way of working on scripts, creating different stories and engaging the audiences every single time. Abhishek with this film will create an unconventional love story with a new Jodi of Ayushmann and Vaani who is extremely talented artists. It’s always been a pleasure working with Ayushmann and with this film, he will yet again surprise the audience with his work.”

Other than the Ayushmann-Vaani film, Bhushan Kumar and Pragya Kapoor will also be producing two more films. One of them is based on the Pulwama terror attacks, and the other one is titled Sharaabi.

Richa Chadha joins hands with Shibani Kashyap’s for a new song to highlight the perils of Social Media Addiction!