Skip to content
You are here
Home > Featured > After Chhichhore and Housefull 4, Preetisheel Singhhits another hattrick with Bigil

While Chhichhore has crossed the 200 crore mark, and Housefull 4 is roaring at the box-office with a collection of 53.22 crores in just three days, another movie of National Award-winning makeup and prosthetic character designer Preetisheel Singh is doing stupendous business.

Bigil is the latest blockbuster from the Tamil film industry Kollywood’s megastar Vijay, who has become synonymous with Diwali releases in the South, as Rajinikanth is with Pongal or Salman Khan is with Eid in Bollywood. Recently, Shah Rukh Khan described Bigil as Chak De on steroids.

For the movie, Preetisheel has designed two looks for Vijay in a double role, one a footballer and the other as a gangster. “Bigil was a very exciting project as we had to do two different generation looks,” says Preetisheel.

“Vijay Sir doesn’t speak much but is a gem of a person. My experience with him has been amazing. He is very welcoming and very easy to talk to,” she quips, adding that she has curated another look with him for a movie that will go on floors soon. 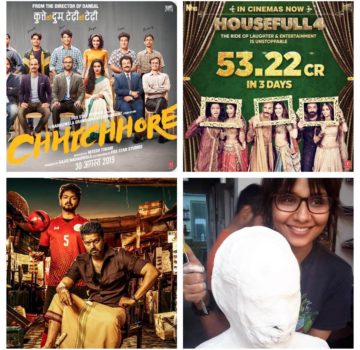 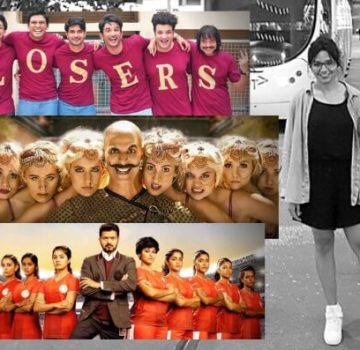 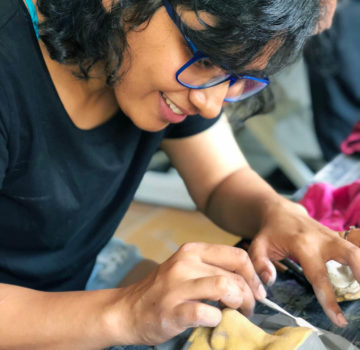 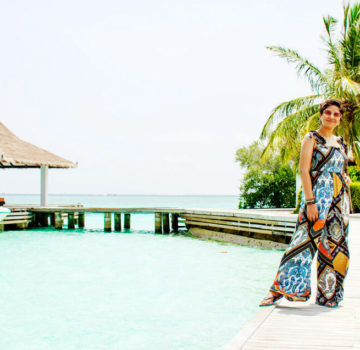 Preetisheel has earlier achieved a hattrick a year ago, when three of her movies Padmaavat, 102 Not Out and Mulk hit the bullseye. In recent months she has also garnered abundant praise about her work for Andhadhun and Thackeray.

How Bollywood celebs can save themselves from Cobrapost-like sting operations!