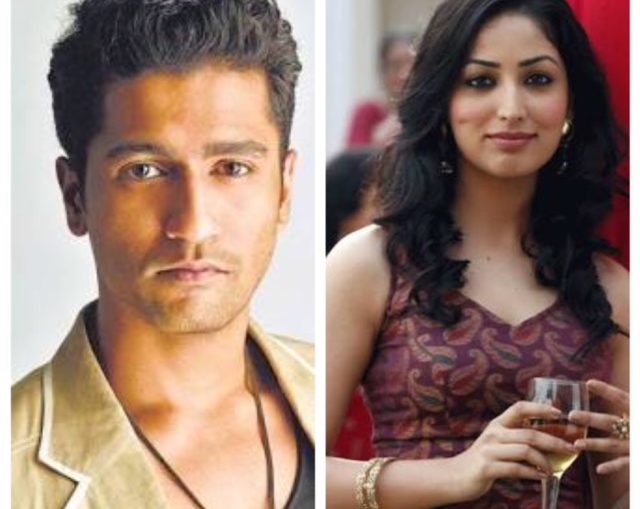 Yami Gautam to pair against Vickey Kaushal for URI

Yami Gautam, the Kaabil and Badlapur actor has just been signed on alongside Vicky Kaushal in Aditya Dhar’s debut film Uri. The film is about the September 2016 Uri attacks, one of the worst attacks on the Indian Army in Jammu and Kashmir. 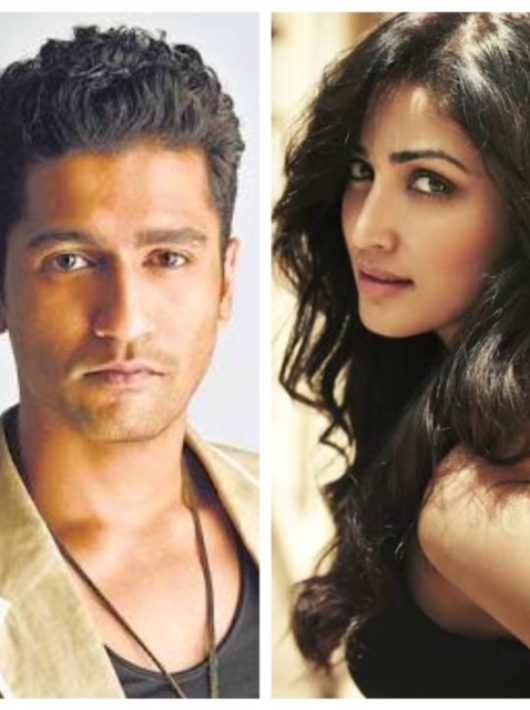 Yami Gautam will be playing an intelligence officer alongside Vicky in the film. She plays a very pivotal role, where her character is an integral part of the operation strike. The actress mentions that “Aditya’s passion about the film is infectious and the amount of extensive research he has done is amazing. I am really thrilled to be part of this film.” Yami will begin prep for the film soon and will begin shooting later this year. When asked about her role she mentioned, “This is the first time I am playing a role like this. I’ve been looking to do roles like this that represent the strength and courage of today’s girls.”

The actress gave two spectacular performances last year, one with Hrithik Roshan in Kaabil one  alongside Amitabh Bachchan in Sarkar 3, for which she received critical and commercial acclaim. She will also be seen acting with Shahid Kapoor in Batti Gul Meter Chaalu directed by Shree Narayan Singh.

The complete winner list of the Indian Film Festival of Melbourne Awards 2018!