Skip to content
You are here
Home > Featured > Yami Gautam greets thrilled fans as arrives in Beijing for Kaabil premiere! 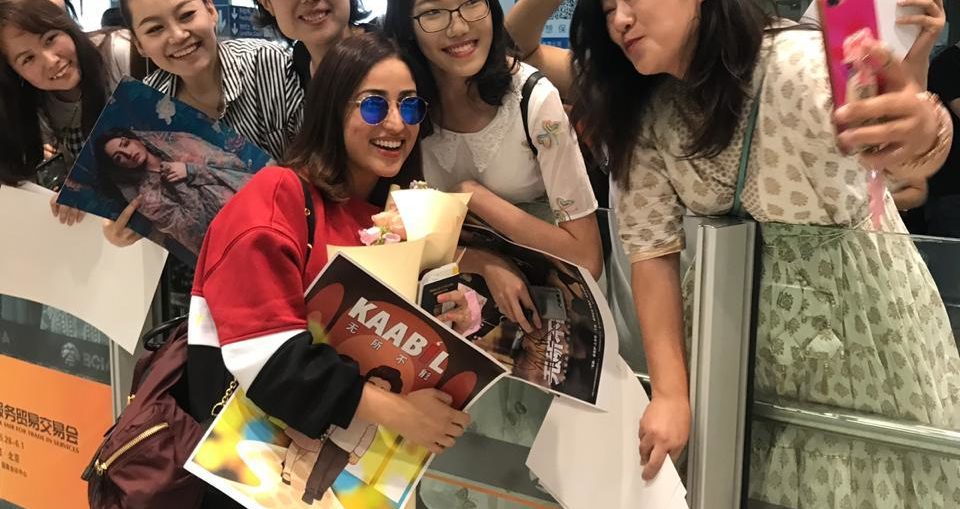 Just a few days ahead of the Chinese premiere of her 2017 successful film, Kaabil, Yami Gautam arrived this morning in Beijing. At her arrival were several fans who had gathered to greet with an endearing welcome 4 days ahead of the official release of the film in China. Yami has been shuffling between cities, the actress wrapped up the Kanpur schedule of her next Bala with Ayushman Khurana and flew the vey same night to make it in time for the grand promotions of Kaabil. 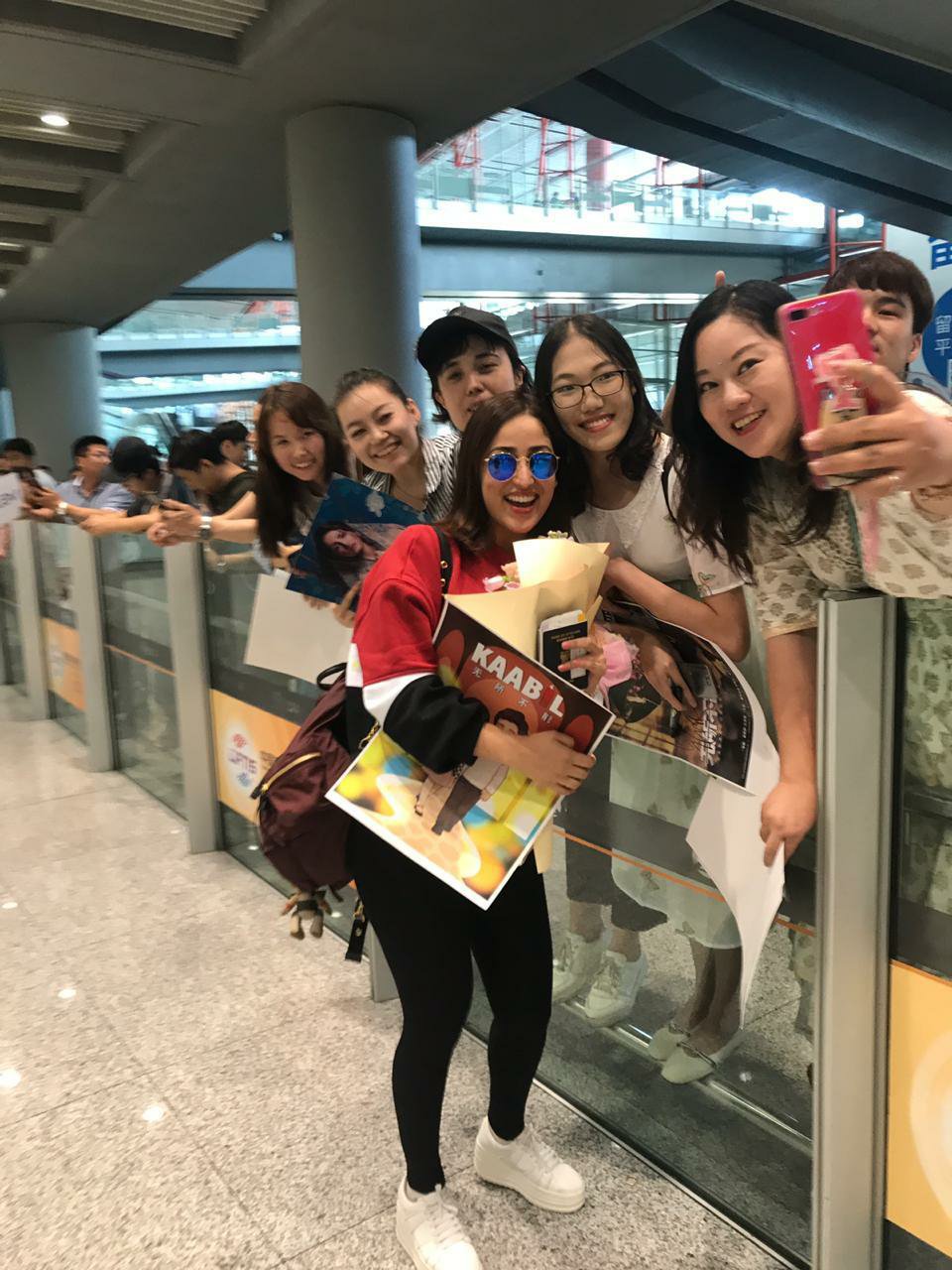 Urvashi Rautela gives us an awesome room tour! Check out the video