Besides proving her acting prowess in Netflix’s Grand Army, FX’s Mrs America, and HBO’s Handmaid’s Tale, Shreya Patel has done praiseworthy work for improving the status of women, empowering them and helping them break the silence around mental illness.

She says, “Women supporting women is need of the hour. There is power in the pack. Incredible things have happened when more women support and pull each other up. We are stronger together and building a sisterhood around that will only make us more resilient.” 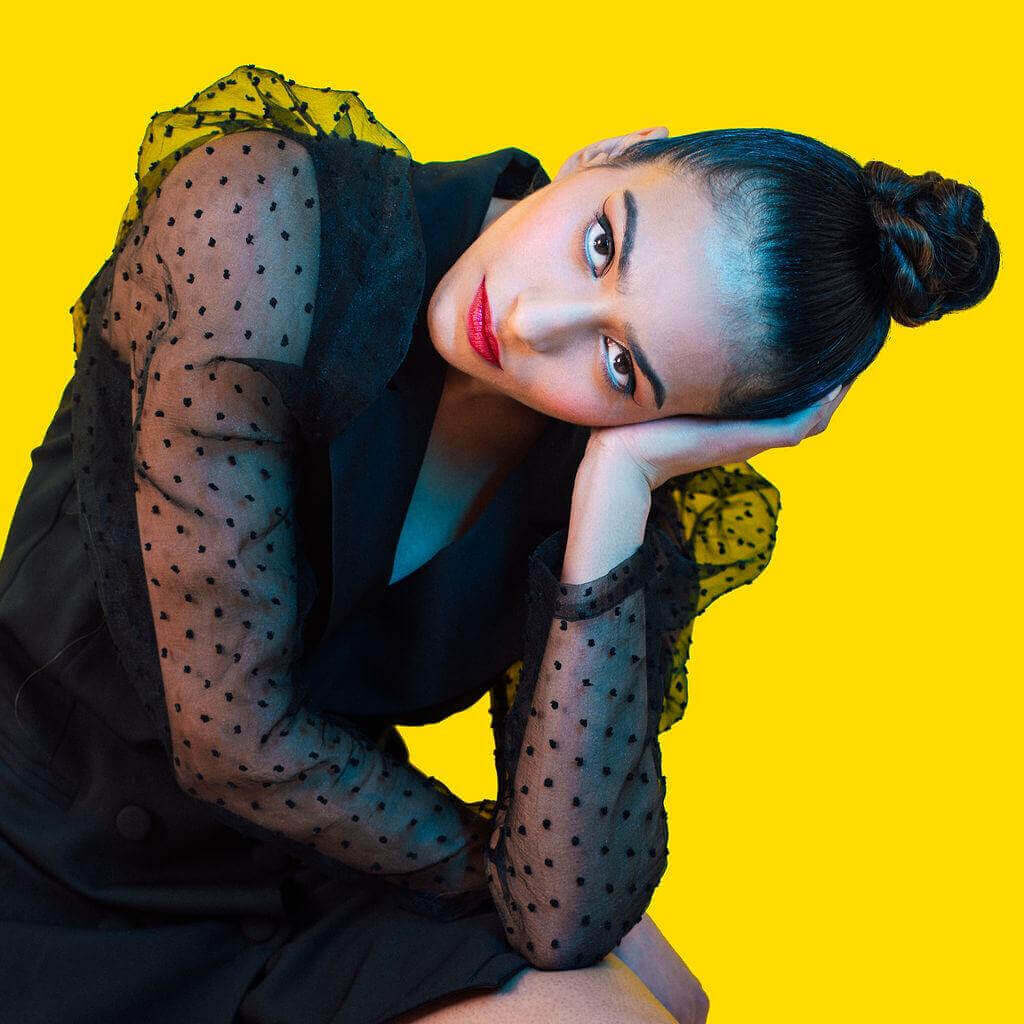 The Indo-Canadian actor has been one of the faces of the Canadian Screen award-winning national mental health campaign ‘Bell Let’s Talk’ since 2018 and has had the opportunity to raise awareness by sharing her story and breaking the silence around mental illness. “Bell Let’s Talk campaign has been backed by Prince Harry and Meghan Markle along with various Hollywood celebrities like Celine Dion, Prime Minister Justin Trudeau, Ellen DeGeneres to name a few,” she informs. 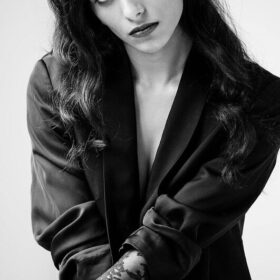 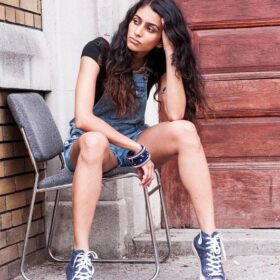 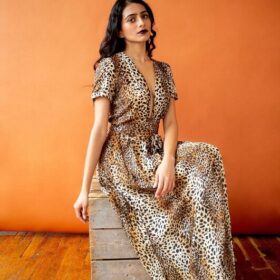 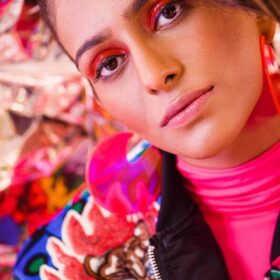 Talking about the situation that inspired her to stand up and speak on behalf of all the women in need Shreya says, “Growing up as an Indian in Canada, I saw how conversations surrounding mental health was taboo. There was a fear of being judged by society. I wanted to change that. I wanted to change the thinking of our community. I wanted to spread awareness and education about mental health. If we get physically hurt, we go to the doctor. Similarly, if we are not mentally well, it is okay to seek the help of a therapist or at least talk about it openly. Sharing is the biggest healing tool because we realize that we aren’t alone; which is why I decided to share my story of resilience in hopes to inspire others to do the same and follow a path of healing.”

She adds, “When I was growing up, I didn’t have a mentor. Everything I have achieved so far has been through the mistakes that I have made and learned and grown. I want to pay it forward so other young girls are guided through their journey of life. That’s why I started reVnt – Discover YOU, an initiative to help empower those youth who have survived trauma to find strength in their troubled situation and channel it into being confident through art. Workshops also include spreading awareness about topics such as bullying, body image, and mental health. I have also built a girl’s empowerment program that runs for 8 weeks in different high schools.”

Urvashi Rautela and Kylie Jenner giving a new fashion statement with the fringe dress, bringing back the 70s