Skip to content
You are here
Home > Featured > Witness the life of courtesan, Umrao Jaan in a theatre musical for the first time ever! 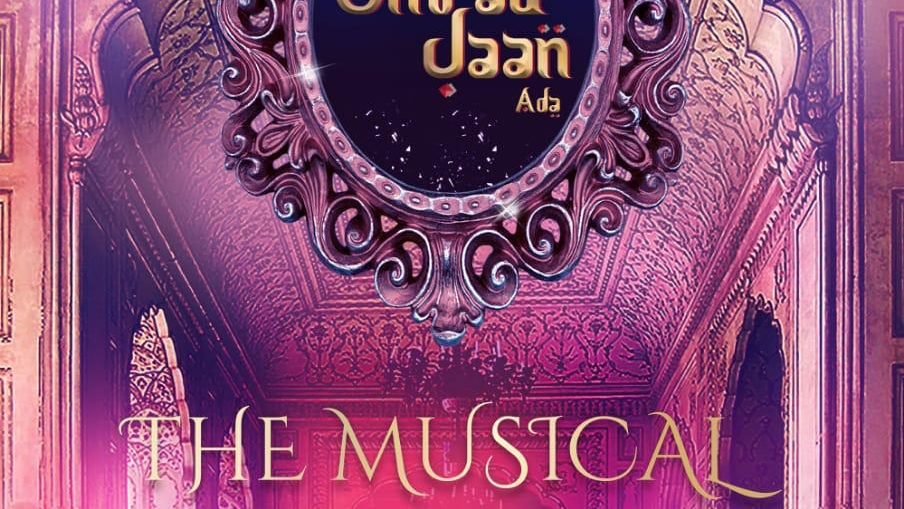 Umrao Jaan isn’t bound to any introduction. The epic story of a courtesan has been written in the pages of our Indian history and even canvased on silver screen twice. Legendary Rekha played Umrao Jaan way back in 1981 in a film with the same name helmed by Muzaffar Ali. In 2006, director J.P. Dutta made another film on Umrao Jaan’s life with 1994 Miss World and one of the most beautiful actress’ Aishwarya Rai Bachchan where she played the titular role. 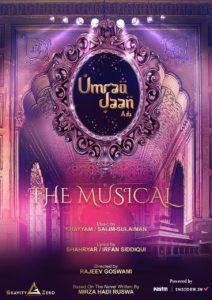 It is the first time ever that the life of Umrao Jaan will be showcased in a theatre musical that premieres on May 21st, 2019. Directed by Rajeev Goswami, Umrao Jaan is produced by Gravity Zero Entertainment. The live music is composed by popular music maestro duo Salim-Sulaiman and the lyrics are penned by Irfan Siddiqui.

Umrao Jaan, the musical will have 10 shows in the capital, New Delhi between May-June 2019. The musical is based on a novel Umrao Jaan written by the renowned Urdu novelist Mirza Hadi Ruswa and besides the courtesan, the characters Nawab Sultan, Gauhar Mirza and Khanum Jaan will also play eminent roles in the musical.

For this grand musical, Gravity Zero Entertainment has collaborated with Insider (https://insider.in/umrao-jaan-ada-the-musical-2019/event) and Paytm (http://m.p-y.tm/umraojaan) to make this experience a quick reality as the ticket bookings will be a click away for the fans rooting for it.

“It is for the first time in India that a musical theatre performance with live music and singing is happening which will take Indian theatre production to international standards,” says Sulaiman Merchant

“It’s a dream to recreate this epic musical! There is a lot of effort that has gone into the little nuances to take our audiences back to the early 19th century. It’s been sheer joy to bring the sound of ghazal & thumri live on stage,” adds composer Salim Merchant.

Elated director Rajeev Goswami says, “As a director I couldn’t have asked for more! It wasn’t easy bringing back a story of the 19th century and making it look convincing to the audiences who today have the world at the tip of their fingers. Moreover, we adapted the book. So breaking it down to scenes topped with managing not just acting but live singing and live music. I loved every bit of this challenge.”

Umrao Jaan is a journey of a courtesan, a story of love and struggle that is immersed in culture and opulence with traditional ghazals, thumris and qawalis.

So, come and witness this epic saga live on stage for the first time ever, a masterpiece that you have never experienced before. Relive and be a part of the traditional Lucknowi culture.

Seerat Kapoor ask her fans to adapt Yoga, says, “It is never too late”

Nawazuddin Siddiqui doesn’t want Photograph to release in Pakistan in the account of Pulwama attacks!