Skip to content
You are here
Home > Featured > White Lion Entertainment completes 6 years, have big films to its credit

White Lion Entertainment Private Limited has completed successfully 6 years in the Film Industry. The company has released around 104 movies in just 6 years across territories. The company has bought a New Office. 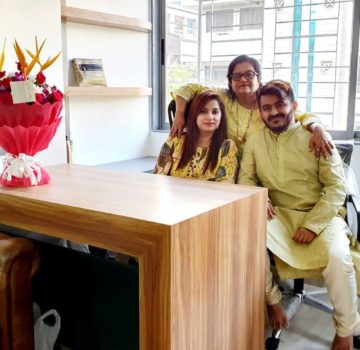 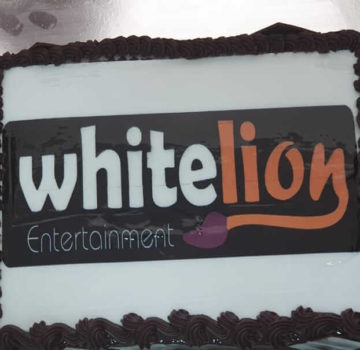 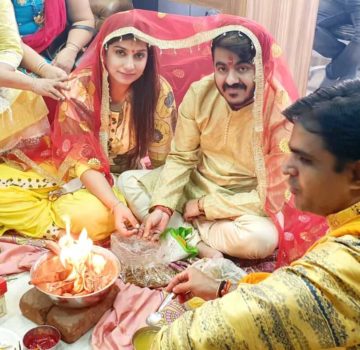 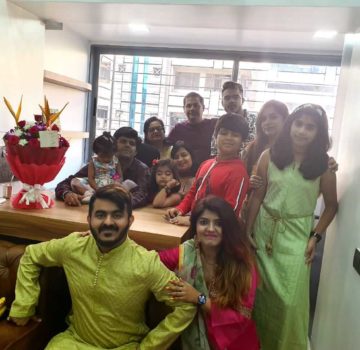 What’s Karan Johar up to? Is he planning something for his birthday week? Deets inside

Sexy Sherlyn Chopra made a video for her fans, mentioned coming soon with big dhamaka, Know what is it?