Skip to content
You are here
Home > BC Exclusive > What Is Kartik Aaryan Prepping For? 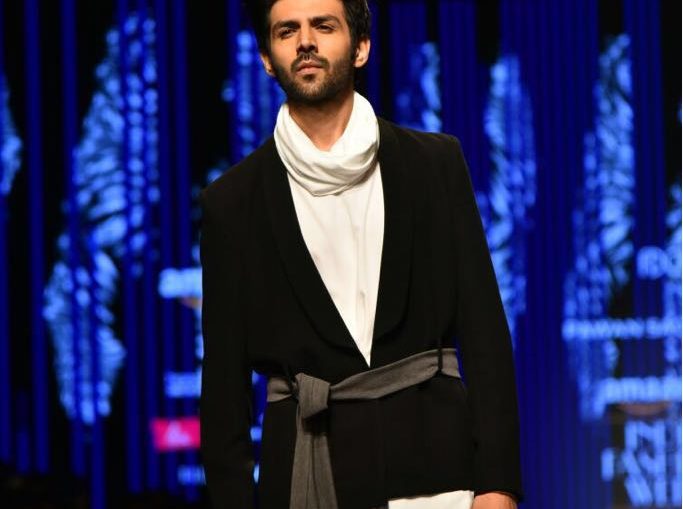 Looks like he’s going to announce his next big project…

Kartik Aaryan has made the box-office very happy, early this year. His film, Sonu Ke Titu Ki Sweety has joined the 100 crore club and is the second highest grosser of 2018 after Padmaavat. The actor obviously has all the reasons to smile and is currently the toast of the town. Every filmmaker and brand wants to sign the new sunshine boy and looks like Kartik Aaryan has got something exciting tucked under his belt.

Kartik Aaryan has a huge following on social media and has a direct connect with his fans. No wonder off late he has been throwing hints at us of what big is coming his way in his career. Kartik has currently posted a video where we see him working out on his body and he has captioned the video saying – prepping. Now we wonder, what is he exactly prepping for? Earlier too he had posted a picture from his photoshoot and captioned it – Ssshhh! Day after day, Kartik Aaryan keeps surprising us with his appearances. Last week when he walked the ramp with Kareena Kapoor Khan in Singapore he took the social media by storm. Everyone loved their chemistry on the ramp and wish to watch them on the big screen. This prepping video of him working out has got us really curious and we can’t stop guessing what’s his next big move. What is this big secret that Mr. Kartik is keeping from us. Is it a film that he has signed which he really can’t talk about it or is there something more… well, our guess is as good as yours. 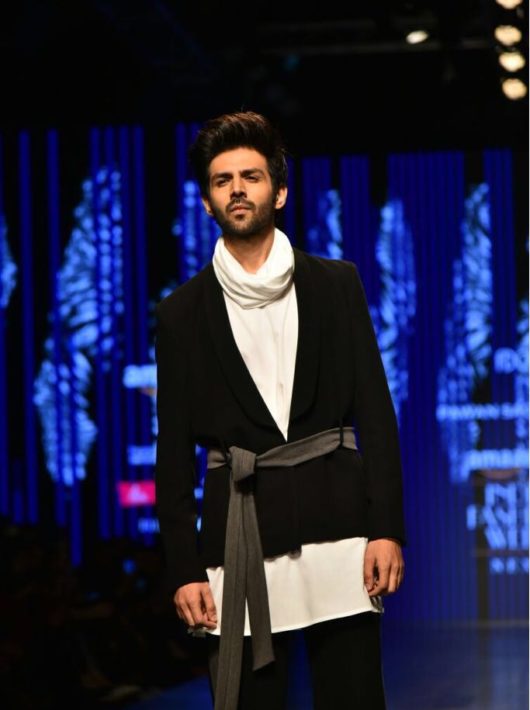 The actor achieved this drool-worthy body for SKTKS and everyone couldn’t stop raving about it. He’s working hard maintaining it and we have no complaints. And after SKTKS joining the 100 crore club he has joined the league of actors of Varun Dhawan, Ranbir Kapoor and Ranveer Singh… the youngest actors to create a century at the box-office. All eyes on you Aaryan boy!