Skip to content
You are here
Home > Featured > Watch: Varun Sharma Freefalling Into A River Is Bound To Give You Goosebumps! 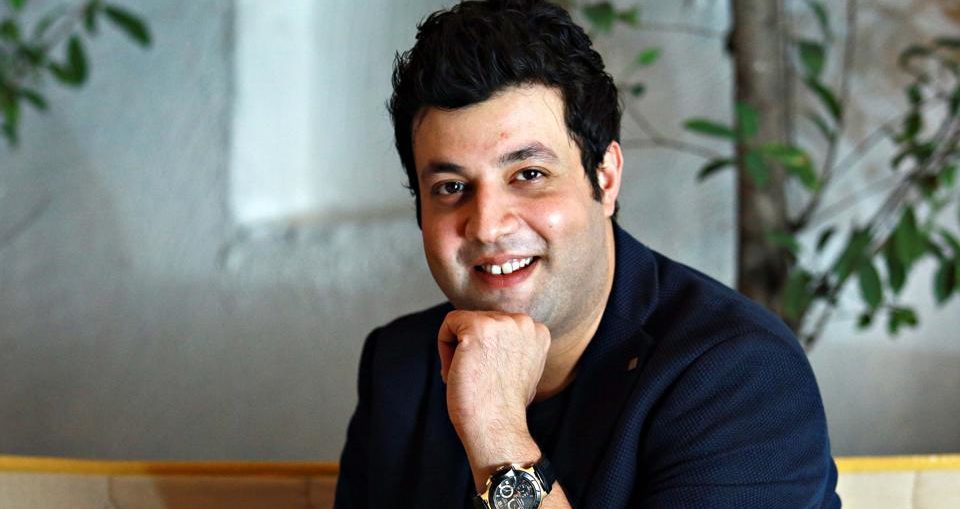 With Arjun Patiala and Khandaani Shafakhana all set to release within a fortnight, and Chhichhore to follow soon, Varun Sharma has quite a diverse line up of films. Apart from these, the actor is also busy with the shooting of his next horror – comedy, RoohiAfza, which also stars Rajkummar Rao and Janhvi Kapoor.

Varun Sharma is busy promoting Arjun Patiala which is set to release first, this week on 26th July. Hence, Varun shared the most interesting BTS from the shoot of the film where he is falling into a river. The scene is also in the trailer and showed in a really funny manner. But, when you closely look at this BTS, he is completely freefalling into the river and despite being connected from a harness, this scene really scary to do. Check out the video right here:

Damn! We must say that Varun totally nailed this scene and did it with the utmost ease. We just can’t wait to watch him on-screen on 26th July! Apart from Arjun Patiala, Varun’s other comedy flick Khandaani Shafakhana is set to release on 2nd August.

Say Hello to the Rao’s from Hiccups and Hookups, the most audacious, brazen and dauntless family to have featured on Indian screens. Trailer out Now!