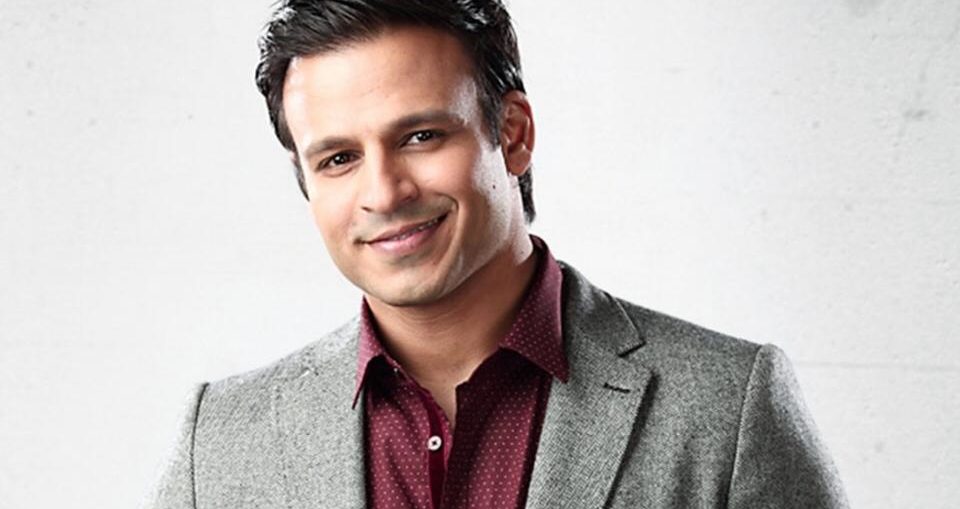 Vivek Oberoi to star in Swami Vivekananda’s Biopic
Mumbai: After the huge success of Inside Edge Bollywood A-lister Vivek Oberoi is set to star in an international web series which will be a biopic on Swami Vivekananda.
The new show which is based on the life of Swami Vivekananda will see Vivek essay the pivotal character of the Indian mystic. Source close to the project says that the actor has been undergoing extensive research in order to get into the skin of the character and portray the evangelist accurately. The show will be aired across three seasons on a top OTT platform.
According to sources, a renowned director is set to be roped in to direct the show, the details of which will be out soon. Extensive research has been carried out for over a year with the show being in the scripting stage now. 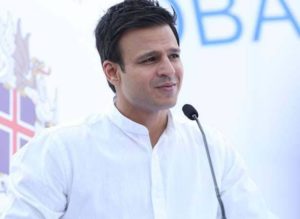 The show is being touted as one of the most expensive shows in the digital space to date. The shoot for the same will begin early next year.