Skip to content
You are here
Home > Featured > Vijay Vikram Singh begins shooting for The Family Man 2, juggles between the show and Bigg Boss 13 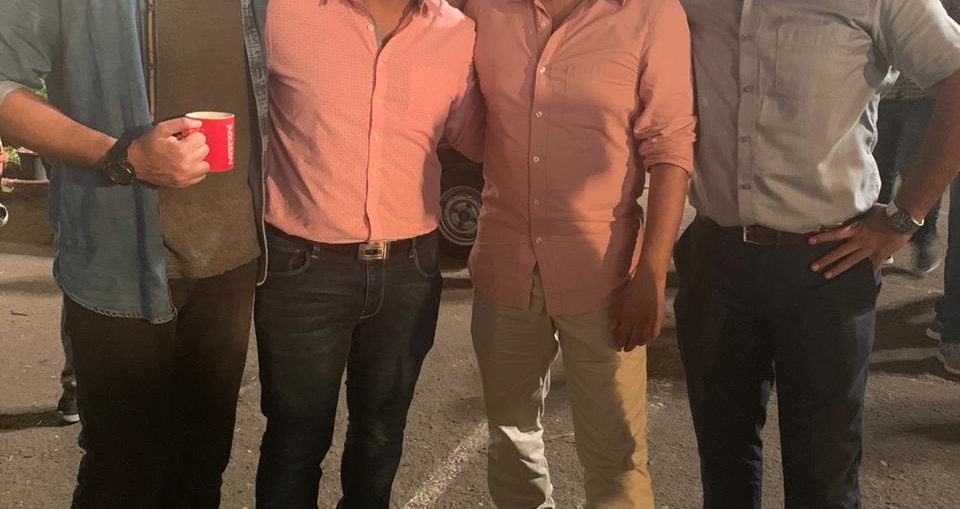 Vijay Vikram Singh begins shooting for The Family Man 2, juggles between the show and Bigg Boss 13*

After making his screen debut with the much celebrated web series The Family Man helmed by Raj & DK, Vijay Vikram Singh, the voice artist and actor begins shooting for The Family Man 2 alongside with Manoj Bajpayee.

Talking about being a part of the second season of The Family Man, he said, “ It’s absolutely thrilling to be a part of this fantastic franchise again. The amount of love that came our way after season 1, was enthralling and overwhelming. So, naturally when season 2 was announced it felt really nice. To be a part of a successful series, starring some of the brilliant actors the industry has, is nothing less than a dream come true. I am lucky to be living that dream for the second time.”

When asked more details about the show, he kept things under wraps and said, “I cannot talk much about the show, but I can definitely say that if season 1 was mind blowing, season 2 will simply blow you away. It’s much much bigger in scale and of course, Manoj Bajpayee is at his best again.”

Vijay Vikram Singh, who is a known name in the voice industry has been currently juggling between Bigg Boss 13 and The Family Man 2. 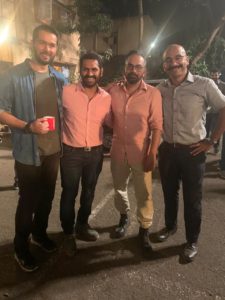 “Its the most stressful thing I have done in a long time. But it has been possible to handle both only because of the super cooperative team I have in both the shows. My Bigg Boss team including Rohan, Dipika, Parag, Sanjay gave me the liberty to shoot and send voice overs from the shooting locations. The team at The Family Man 2 was equally cooperative. My directors were considerate enough to give me intermittent breaks from shoot whenever I had to record. They gave me a quiet space on the sets for my recordings. Even Manoj ji was very cooperative. He never objected to the shoot being stopped for my recordings, and in fact he would make sure that everyone on the shooting floor was quiet while I was recording. Without everyone’s support, it would have been impossible to manage both the shows. I think I am blessed to be working with such wonderful people,” he shared.

Manikarnika trailer to be launched on December 18th