Veteran Writer Rakesh Bharti, original writer and right holder of Laxmi Agarwal’s life story, approached the Bombay High Court against Deepika Padukone-starrer “Chhapaak” in a copyright violation case, claiming he originally penned an acid attack survivor’s story on which the film is based.

The petitioner, Rakesh Bharti, has sought that he should be given credit as one of the writers of the film.

The flow of chronological incidences.

1. The writer and his advocate Ashok Saraogi put an F.I.R against the defendant parties at Malwani Police Chowki but unfortunately, the respective officer at Chowki denied to take an F.I.R and hence we’ve managed to end up with a general GD, and further

2. they’ve filed the respective complaint at D.C.P office followed by

3. A criminal case in the issue of copyright infringement at Honourable Borivali Magistrate Metropolitan Session Court where

4. the hearing for the petition has been postponed due to some unavoidable circumstances.

5. Today the stay order hearing will be considered by honorable Bombay High Court.

6. The writer and his advocate have done a press release meeting at Andheri providing supporting statements on our behalf to come across the truth to media. 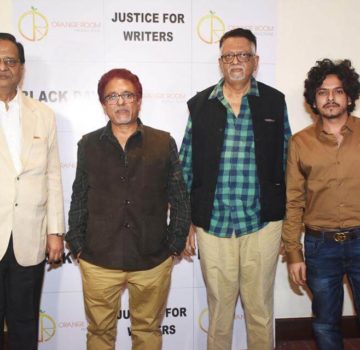 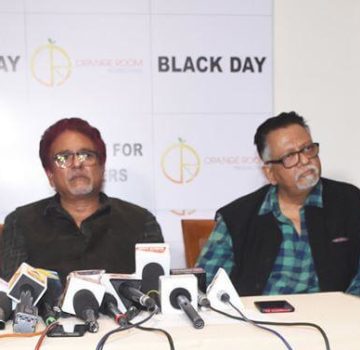 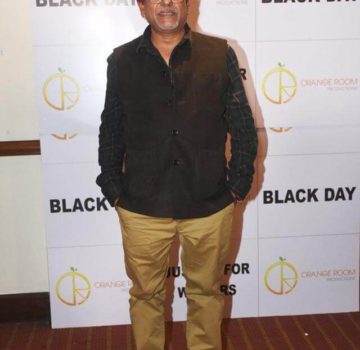 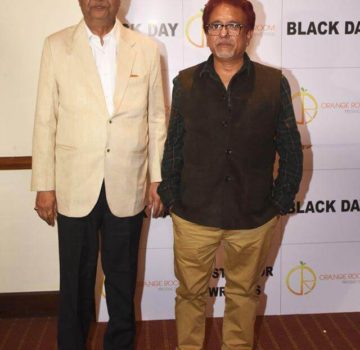 The suit filed by Bharti claimed that he had conceived an idea/script for a movie, tentatively titled ‘Black Day’, and got it registered with the Indian Motion Pictures Producers’ Association (IMPPA) in February 2015.

Bharti said since then he has been working on the script and approaching several artists and producers, including Fox Star Studio, for narration.

“However, the project could not commence due to unavoidable circumstances. The plaintiff had narrated the idea to Fox Star Studio, which is the production house for ‘Chhapaak’,” the plea said.

Bharti’s advocate Ashok Saraogi said the plaintiff later came to know that an identical film is being produced by the defendants (Fox Star Studio and others) and directed by Meghna Gulzar.

Bharti submitted complaints to the producers but did not get any reply following which he approached the high court.

In his plea, Bharti has sought that he be given credit as one of the writers of the movie ‘Chhapaak’ and the film’s release be stayed until due credit is given to him.

He has also sought an expert to be appointed to compare his script and that of ‘Chhapaak’.

Saraogi said the plea will be heard by a vacation bench of the high court on January 7.

‘Chhapaak’, based on the life of acid attack survivor Laxmi Agarwal, stars Deepika Padukone and Vikrant Massey. It is slated for release on January 10, 2020.

Working in ‘Yeh Hai Mohabbatein’ was the turning point in my life: Apoorva Singh