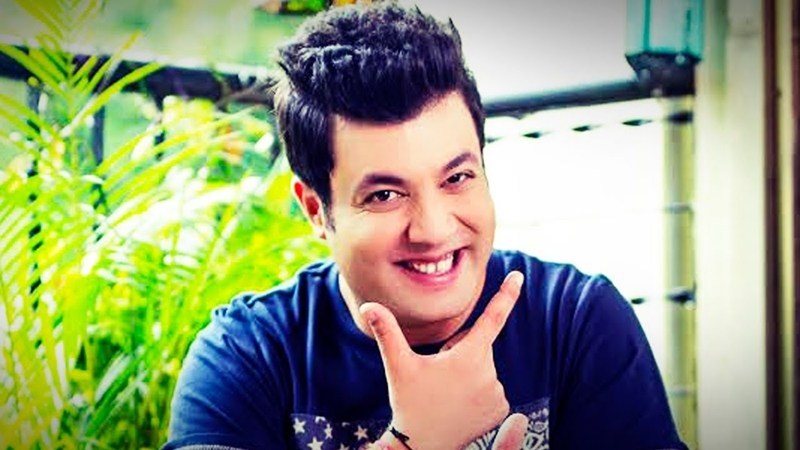 Mostly known by the name of ‘Choocha’ (in Fukrey) or ‘Fukra Varun’ (his Instagram handle), Varun Sharma has now made a special place in our hearts with his impeccable comic timing and relatable characters. Even in multi-starrer films like ‘Dilwale’ which had stars like Shahrukh Khan, Varun Dhawan, Kajol and many more; he majorly held forth on his own.

Now that the trailers of his new films, ‘Arjun Patiala’ and ‘Khandaani Shafakhana’ have just released, we just can’t help but gush over the fact that how aww-dorable Varun Sharma looks as Onida Singh and ‘The Virgin’. In Arjun Patiala’s trailer which also stars Diljit Dosanjh and Kriti Sanon, he has also made an effort to change the way cops are perceived in Indian cinema. And in Khandaani Shafakhana which also stars Sonakshi Sinha and Badshah, Varun plays this really innocent ‘Virgin’ brother, who is dying to get married.

Come to think of it, Varun sure knows how to pick his character names wisely. First ‘Choocha’ and now Onida Singh; he definitely knows how to tickle our funny bone by doing such out of the league roles. Also, such utterly weird and funny characters like the Virgin in Khandaani Shafakhana, are an added benefit to his career path, which he can pull off with utmost ease. Well, without taking much of your time, we’ll let you watch these two hilarious trailers. Check ‘em out and give yourselves a hearty laugh!

ROFL! We just can’t wait to watch these films especially because of Varun Sharma! This is surely a great year for our beloved ‘Choocha’ as apart from Arjun Patiala and ‘Khandaani Shafakhana’, he is also starring in ‘Chhichore’ which is directed by the Dangal fame director, Nitesh Tiwari and is currently shooting for another film called ‘RoohiAfza’.

Breaking News: Film/TV shootings across India to stop from March 19 to 31