Beauty With A Purpose 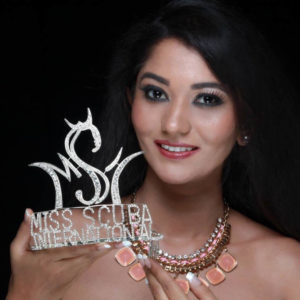 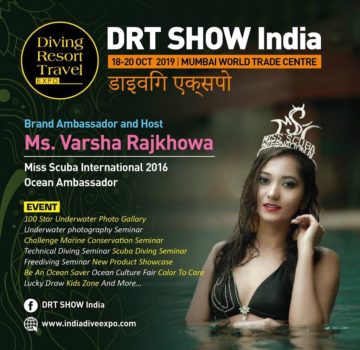 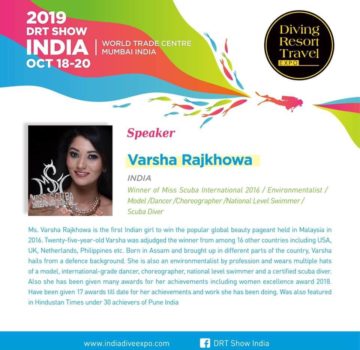 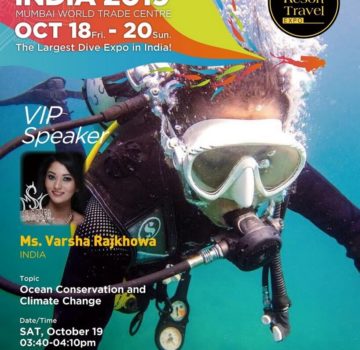 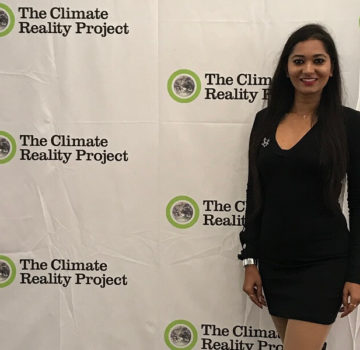 This year DRT Show 2019 is happening in India for the very first time, celebrating its 10th year and Varsha Rajkhowa is the Brand Ambassador and Face for DRT (Diving, Resort, Travel Expo) India 2019 and also one of the Celebrity VIP speakers in DRT India 2019 and will be speaking about Marine Conservation, plastic pollution and climate change along with various other experts from all over the country including Afroz Shah- Champions of the Earth – UN Environment Programme.

The DRT SHOW is considered to be the largest gathering of diving enthusiasts, marine conservationists and anyone with a passion for the underwater world and Environment. The DRT SHOW has met an overwhelming response as an important regional event. We are supported by top-level exhibitors, tourism boards, training systems, leading dive equipment manufacturers, water sport equipment manufacturers, dive resorts, marine conservation associations, and diving organizations. DRT SHOW greatly promotes trading and export business and has become the most important and “MUST VISIT” diving event in the Asia Pacific.

In the year 2019, 8 DRT SHOWs will take place in 8 cities in Asia, including Hong Kong, Shanghai, Beijing, Guangzhou, Taipei, Philippines, Malaysia, and India.

in India, this is for the very first time DRT Show is taking place and it is the 10th year of DRT 2019(Diving, Resort, Travel Expo) and the Celebrity Face, Brand Ambassador and Host is Ms. Varsha Rajkhowa 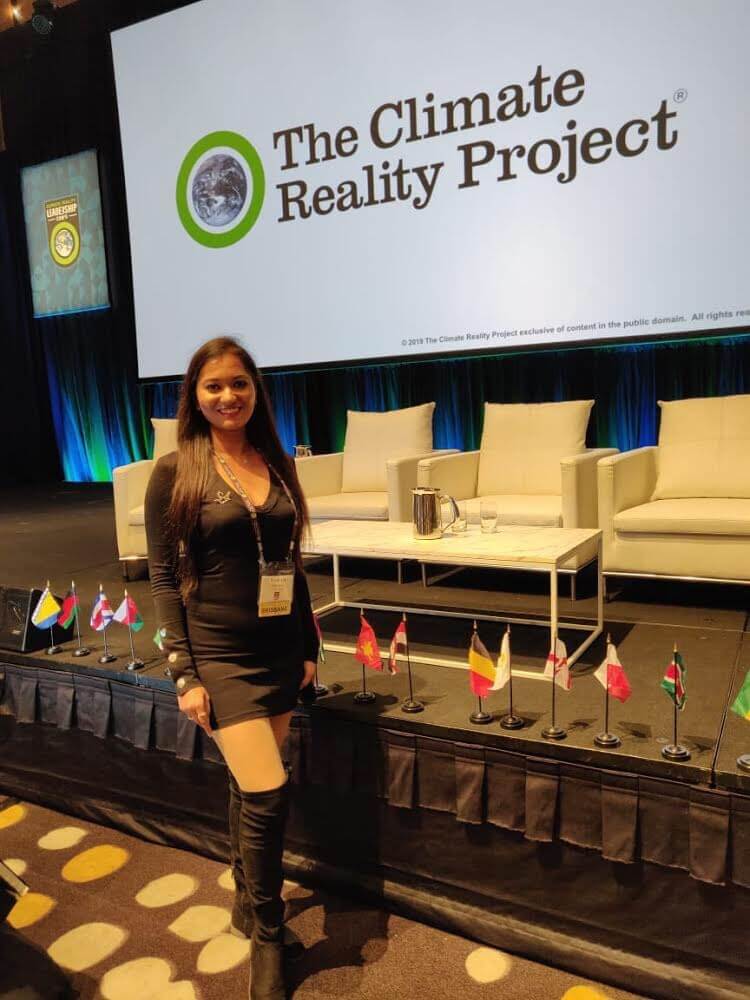 Also, Varsha Rajkhowa recently did her training and attended a three day conference for Climate Change by Climate Reality Project that came into being on July 2011 as the Alliance for Climate Protection and the Climate Project, both of which were founded by Al Gore (Former Vice President of the United States) in Brisbane Australia and she represented India as the Ocean Ambassador Climate Reality India. She also had the opportunity to dive into the Great Barrier Reef Australia and study the changes taking place underwater. Plastic pollution and coral bleaching was something that she observed and how it is affecting climate change creating global warming. Varsha also made a short documentary called ‘Voice Of Oceans ‘ shot in the Great Barrier Reef Australia and Sipadan Malaysia two most famous dive sites. Giving voice for those who can’t speak for themselves. She is also conducting a lot of awareness around the globe traveling, Diving and speaking to different organizations and visiting villages in India.

Ms. Varsha Rajkhowa is the first Indian girl to win the popular global beauty pageant Miss Scuba International held in Malaysia in 2016 creating history for her country and also became the Ocean Ambassador to serve the cause of the beauty pageant ‘Saving Oceans through Beauty’ Twenty-five-year-old Varsha was adjudged the winner from among 16 other countries including USA, UK, Netherlands, Philippines, etc. Born in Assam and brought up in different parts of the country, Varsha hails from a defense background. She is also an environmentalist by profession and wears multiple hats of a climate reality leader, ocean ambassador climate reality India, model, international-grade dancer, choreographer, national-level swimmer, and a certified scuba diver. Also, she has been given many awards for her achievements including women’s excellence award 2018. I have been given 17 awards to date for her achievements and work she has been doing. Was also featured in Hindustan Times under 30 achievers of Pune India.

Disha Patani is raising temperature with her latest photo