Skip to content
You are here
Home > Featured > Urvashi Rautela’s first title track song Boss Party” from 300 Cr Waltair Veerrayya with Megastar Chiranjeevi, will not stop you from tapping your feet

Urvashi Rautela is the youngest superstar in the Bollywood industry and is making her way around the world with her hard work and dedication. The actress’s popularity has been increasing day by day. Urvashi never fails to grab the limelight with her scintillating looks and persona. The actress has made her way into the hearts of the audience because of her intense work and love for acting. Urvashi is making her way in the Tollywood industry as well, and now the actress is going to be seen in Waltair Veerayyaa. Directed by Bobby Kolli which is an upcoming action entertainer ‘ 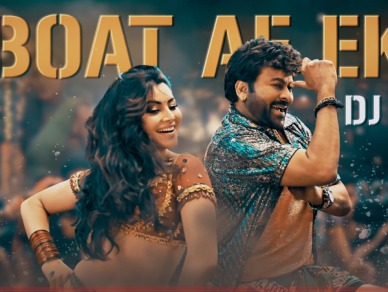 Urvashi took to her social media and shared the news of her new song from the movie. Boss Party. The song is something that is going to be on the loop list. Urvashi looks breathtakingly gorgeous in the video where she shakes her legs to the tunes of the boss party along with megastar Chiranjeevi. Urvashi’s sexy dancer look will swoon you off your feet as she is seen flaunting her toned midriff in a deep-neck red blouse with green ghagra with golden embellished pearls on the blouse. Add green thick border lace in red add a perfect combination to the ghagra. The actress accessorized this look with statement earrings and red bangles with tresses left open in curls and a glam makeup look that complements the aesthetic of the song. While Megastar Chiranjeevi is seen wearing a printed dhoti, a mixed-print shirt, and an orange T-shirt, he looks as dapper as ever. 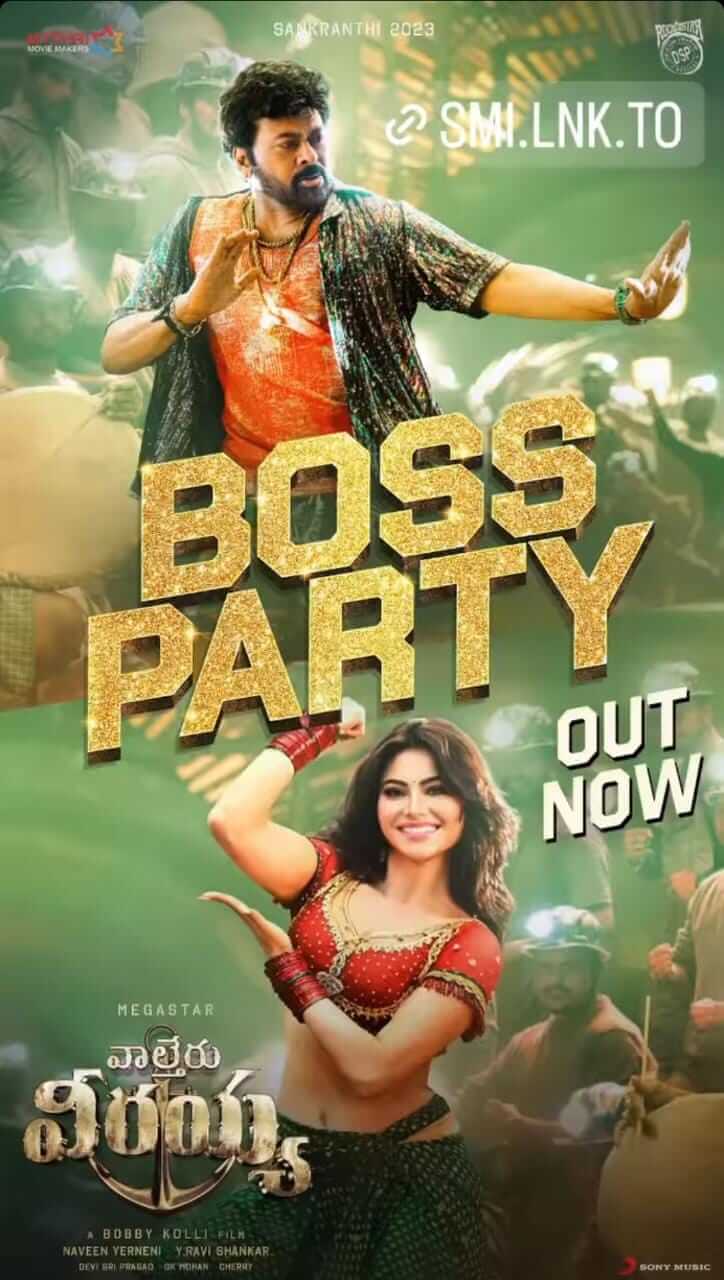 The song is something that is going to be stuck in our minds because of its beats and lyrics. The lyrical video looks very catchy to our eyes as it is shot in a very aesthetic old location. The two flaunt their dance moves in this vibrant number composed by Devi Sri Prasad. The song has been crooned by Nakash, Aziz, DSP, and Haripriya. ..

The film has all the masala that it hopes to have as an action entertainer. The film is largely produced by Naveen Yerneni and Y Ravi Shankar, while G.K. Mohan is its co-producer. ‘Walter Veeraiah’ is planned to release next year.

“Forest fires are relatively low this year in Uttarakhand, do not spread panic”: Randeep Hooda calls out unverified news around forest fires

Urmila Mahanta starrer ‘Xubala’,- the Darkness Within’ has been selected as Finalist in the Africa Film For Impact Festival 2020