Skip to content
You are here
Home > Featured > Trailer of Irrfan Khan’s next Hollywood project – Puzzle is every bit endearing!

After Hindi Medium’s massive global success, Irrfan is back to take over the world again. Irrfan will soon be seen in Marc Turtletaub’s Puzzle, alongside Scottish actress Kelly Macdonald. The film which is slated for release on 13th July, 2018, recently had its first trailer released, which gives a hearty insight into the good hearted mid life crisis drama. 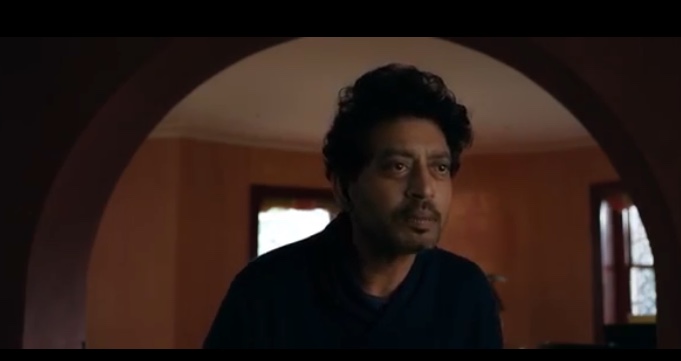 The plot revolves around the life of Agnes, a Christian housewife living an ordinary and simple life with her husband and children, until her birthday when she unwraps a rather unusual present. The jigsaw puzzle unleashes a passionate side to Agnes’ otherwise mundane routine, leading to a lot of resentment from her husband, played by David Denman. Agnes’s life takes a turn for the better, when she meets champion puzzler, Robert, played by Irrfan, who is looking for a partner for a jigsaw puzzle competition. 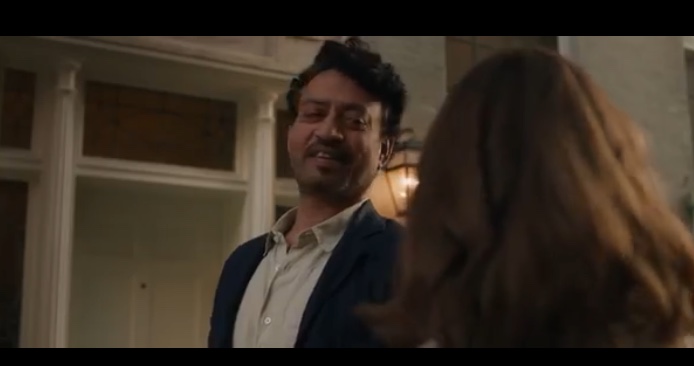 Patriotic Anthem ‘Vijayi Bhava’ from Manikarnika to be launched today!