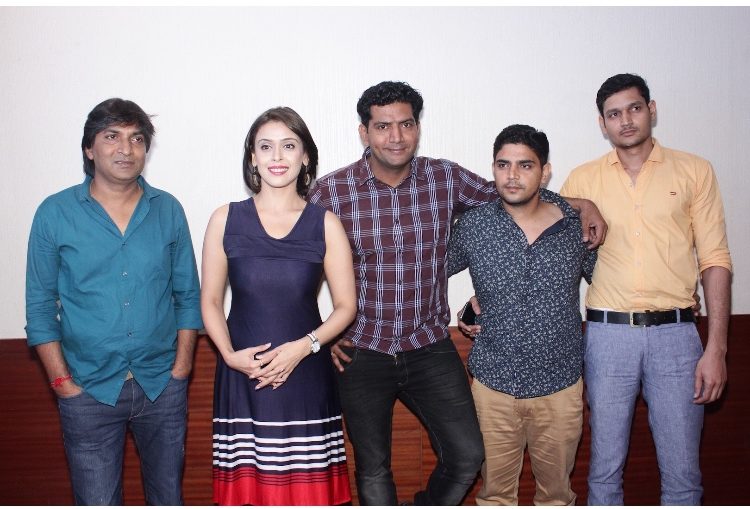 Trailer of “Chal Jaa Bapu” has been launched On Gandhi Jayanti

Mumbai, 2nd October, 2018: In Bollywood these days the audience like the movies based on real events and social issues. The trailer of the director Dedipya Joshi’s film “Chal Jaa Bapu” had been launched in Mumbai. “Chal Jaa Bapu” is a comedy drama film based on the scandal of fake Notes (Fake Currency) in the country, how some people in the country are engaged in the business. A young man when he became the victim of this thug, then he is determined to expose this black business. Under the banner of the Seven Seas Production along with Royal Life Production and Pisceann Pictures, “Chal Jaa Bapu” is starring the winner of Bigg Boss season 2 winner Ashutosh Kaushik. In the film   Hrishita Bhatt and Zakir Hussain ,Aryan Vaid, Harish Hariaudh, Himani Shivpuri, Raju Kher, Prachi Pathak will also play important role. 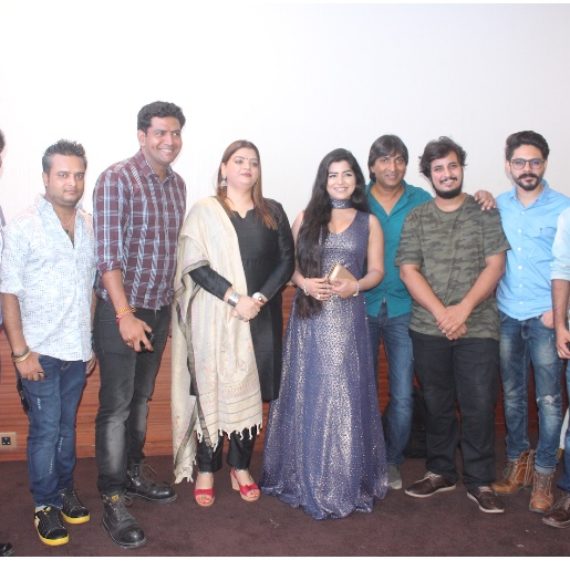 Ashutosh Kaushik, Hrishita Bhatt, Harish Hariaudh, Producer Varun Gaur, co-producer Kapil Bhati, director Dedipya Joshi, actress Prachi Pathak, Raju Kher were present on the occasion of the movie trailer launch. Ashu (Ashutosh) is playing the character of a very bold and untamed young person in the movie, who feels that everything in life will be done automatically. Stroller and carefree Ashu falls in love with Pallavi (Hrishita Bhatt) and out of his stubbornness they both   get married.

Ashu does not do any work and because of this Pallavi is angry. In the meantime, Ashu gets fake note of 500 from Baba Mulmantra (Zakir Hussain) as a blessing, which comes back from the market even after trying several times. Will Ashu be able to run this fake note and expose the white collar people who   are involved in black business and be able to answer these people in their language? Will he be successful in getting back the confidence and faith of his wife, mother and father? 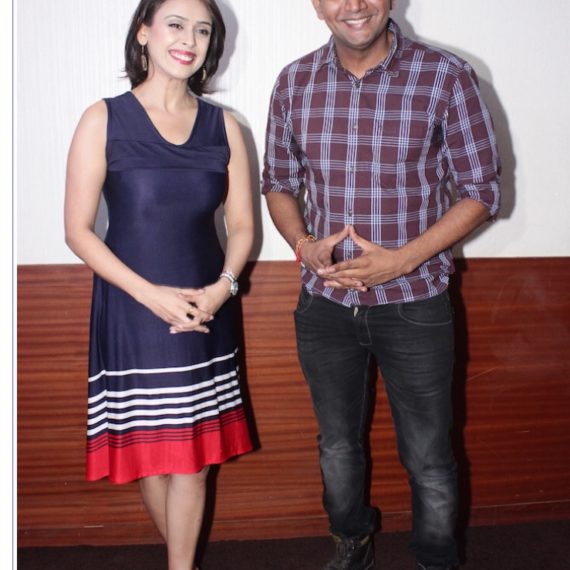 The concept of the film is given by Ashutosh Kaushik and written by Shakir Ali. The music of the film has been prepared by Santokh Singh, Rahul Bhatt, Nishant Kumar Vyas and Shivang Upadhyay. The film is shot on different locations in Saharanpur Uttar Pradesh.

On this occasion, the actor Ashutosh Kaushik said that the film “Chal Bapu Bapu ” represents the evil effects of the fake currency in a very humorous and drama style, in fact, the film concept  came in the from an incident that took place with me. I got a lot of tricks to run the fake note which I had got from somewhere and I finally got to know what would happen if a common man got trapped in such a real life difficult situation. Then we changed this idea to the story and today presenting it as a film in front of everybody. I would like to hope that movie will be appreciated by the viewers. 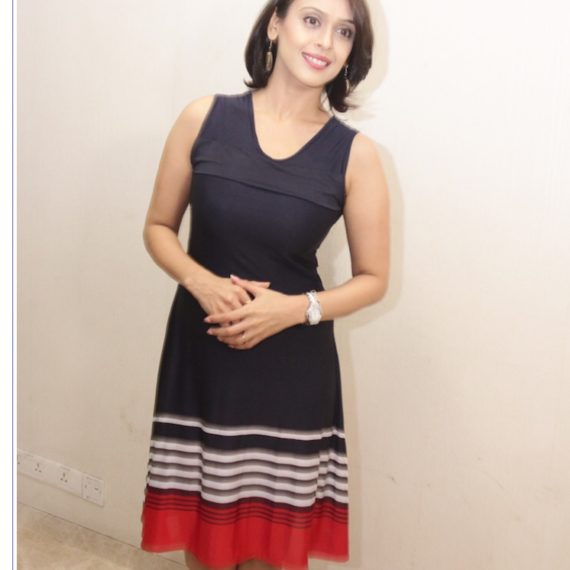 The director, Dedipya Joshi said that “With the comedy and drama, the film also gives an important message to today’s youth. Ashu, the main character of the film, understands that everything in life is not achieved automatically and when you know that you have been cheated and your enemy is very powerful, then you have to be clever. Ashutosh’s one liner in the film will make the audience laugh a lot. 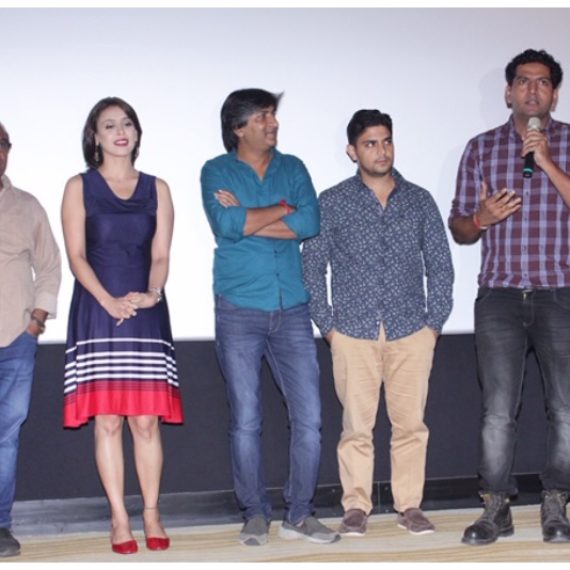 Pallavi Bharti will be seen raising voice against stalking in her new show!