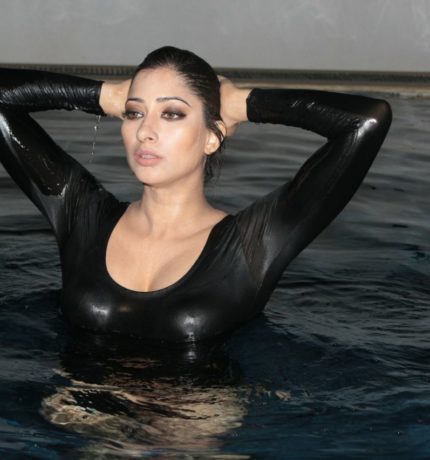 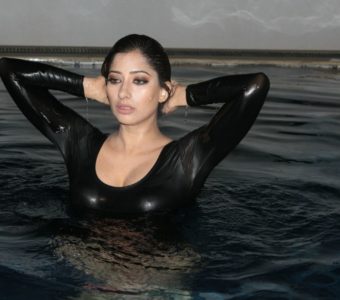 Niharica is from the family of music composer O O Nayyar . She grew up in Luxembourg, Europe.

She has worked in various Hindi Films like Masaan, 6=5=2 , Total Dhamaal along with Ajay Devgan, Anil Kapoor and Madhuri Dixit.

Niharica is crowned Miss India UK in 2010 and runner up of Miss India Worldwide 2010.

Niharica made her film debut in a Bengali film  Damadol  in 2013. Niharica has also appeared in several parody songs on the Youtube Channels- Shudh Desi Gaane and What’s Trending India.

She acted in a Gujarati film Var to NRI J in 2016. Niharica is doing a film titled Full 2 Jugaadu in 2016 with Krushna Abhishek . 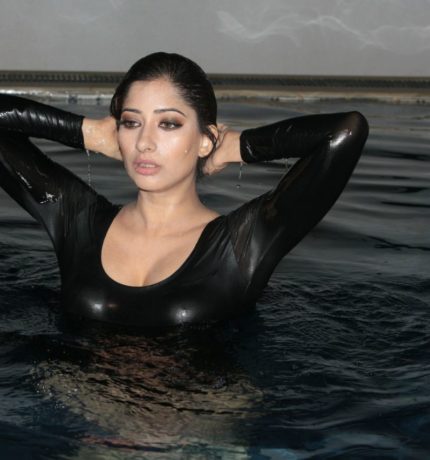 Pooja Entertainment shares a sneak peek of their next! Big Big Announcement on its way tomorrow