Skip to content
You are here
Home > Featured > This Twitter Banter Between Sonakshi Sinha, Varun Sharma and Badshah Has Created A Perfect Buzz For ‘Koka’ 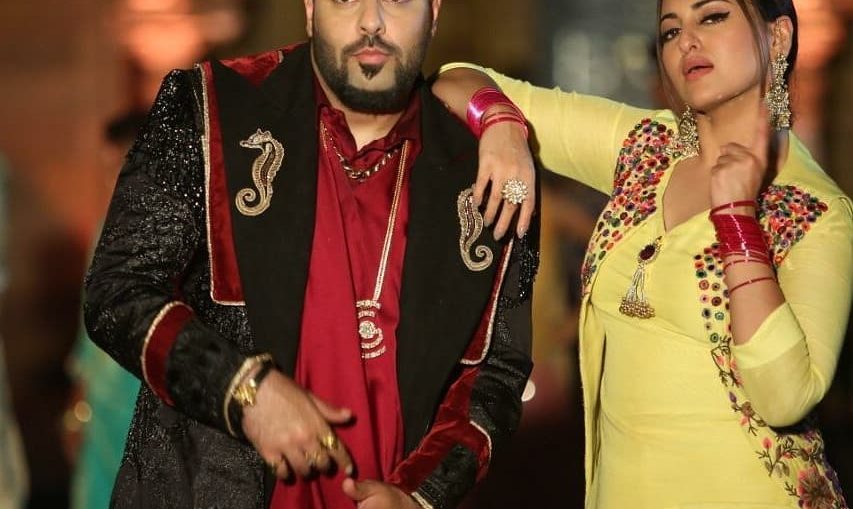 Ever since ‘Khandaani Shafakhana’ trailer was release, we have been playing it on-loop to beat off our work blues and we’re sure you’re doing the same because the trailer is THAT hilarious! Sonakshi Sinha as Baby Bedi and Varun Sharma as Bhooshit Bedi looks like a perfect brother-sister duo in the film. And, Badshah as a superstar is all the surprise element needed in the movie!

The promotions of the film are on a high and the first song from Khandaani Shafakhana is releasing today. To create more curiousty amongst her fans, Sonakshi Sinha tweeted to Badshah, asking if he’s ready to rock or not? Here’s what she said:

And, Badshah was rather ready to ‘rok’ than ‘rock’! 😛 Here’s what he replied to Sonakshi:

But, what won our hearts was Varun Sharma’s innocent tweet on this convo. Mind you, we can actually hear this tweet in his voice and we’re sure, you will too!

They have definitely created a major buzz around this song and we’re dying to dance on the tunes of it! So, are you guys ready to rock with Sona, Varun and Badshah with ‘Koka’? Here’s the song:

Khandaani Shafakhana is all set to release on 2nd August and we just can’t keep calm!

Aneri Vajani’s Style Quotient is an inspiration to all