Skip to content
You are here
Home > Featured > This Navratri, groove to a new garba song, courtesy singer Shuchita Vyas

This Navratri, groove to Preet Navi Reet Ni, a romantic Gujarati Garba song, composed and sung by Shuchita Vyas, which was released on Shemaroo Gujarati on August 20. The lyrics for the song has been written by Nandan Purohit and the video features actors Shyam Nair and Krutika Desai, along with Shuchita. Shuchita is happy that the song is doing great before the Garba season. “The song is already being used in Garba classes and I’m sure it will be loved by all dance lovers. I expect it to be played in all Garba and dandiya gigs this year. The lyrics are romantic, so I am sure couples will use it for pre-wedding Garba videos and sangeet functions, just like my last song Chhela ji,” the versatile singer said. 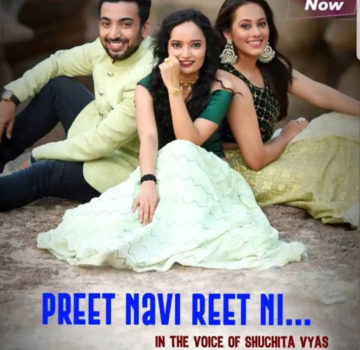 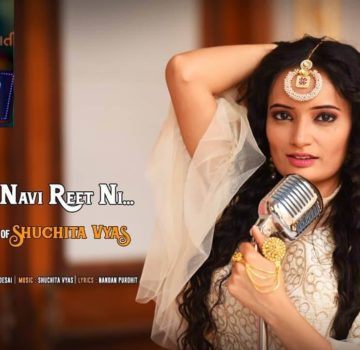 Shuchita, who is from Madhya Pradesh and is currently residing in Mumbai, is off on her pre-Navratri Australia and New Zealand tour on September 4th and will be performing this song there.

Kangana Ranaut opens up about her experience at an eight-day Yoga camp!