Skip to content
You are here
Home > Featured > These glimpses into Divya Dutta’s Australian trip will give you major travel goals! 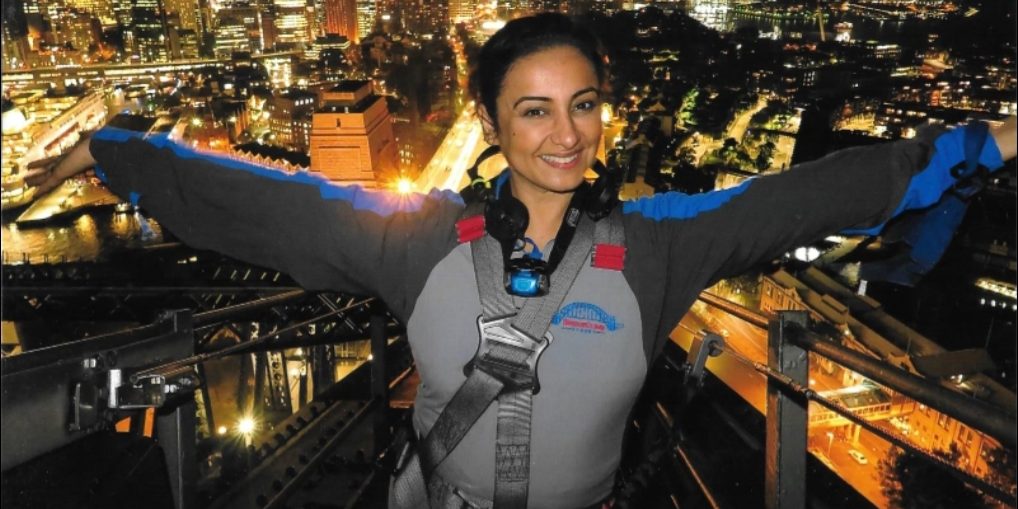 Divya Dutta is one of the most versatile actresses in Bollywood, and over the years, has portrayed many characters, which present multiple facets of an aspect. In real life too, Dutta believes in treading off the beaten track, and these pictures and videos from her Australian trip are proof.

The National Award-winning actresses recently went to Australia for a professional commitment and took some time out to explore the country. Apart from the usual tourist destinations, the actress indulged in some adventure sports. The first such thing on her to do list was to climb the Harbour Bridge in Sydney, and she truly had an experience of a lifetime. Dutta did a bridge climb to the top of the structure to witness a brilliant panoramic view of the city, and even shot a video from there. In the past, other celebrities like Farhan Akhtar have also climbed the harbour bridge.
Not only that, Dutta also trekked in the scenic blue mountains, explored many local cafes and stores, and spent quality time with her brother. The actress has been balancing a mix of work in feature films, short films and the web entertainment space, and was last seen in Manto.

Aayush aces the debut game:His LoveYatri emerges as the biggest success story for a newcomer