Skip to content
You are here
Home > Featured > The soul-stirring song Aawargi from The Dark Side of Life: Mumbai City touches 2.3 million views 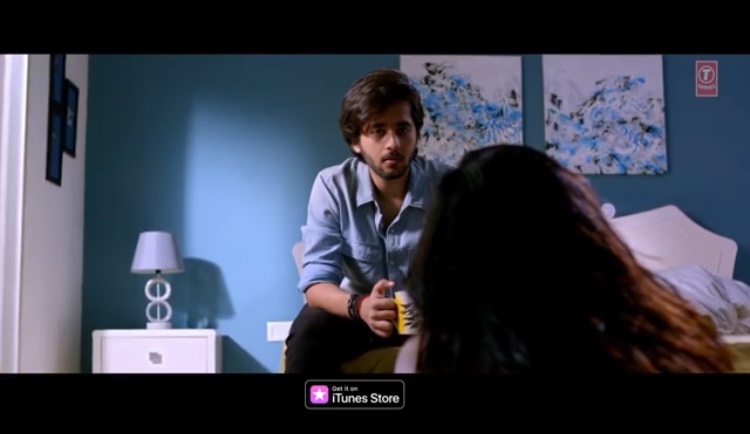 The first song Aawargi from the upcoming movie The Dark Side of Life: Mumbai City released recently and has already touched 2.3 Million views in less than a week. It is an emotional song that shows the relationship between Mahesh Bhatt and Avii along with a tinge of romance between Avii and Alisha Seema Khan. Sung by popular singer Jubin Nautiyal, Aawargi is penned by Azeem Shirazi and composed by Saabir Khan.

The Dark Side of Life: Mumbai City is a film that revolves around the lives of seven individuals who are pushed under depression while battling their emotional and financial problems. What will be the fate of these individuals, it would be interesting to know once the film will hit the screens. 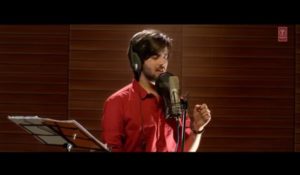 Below is the YouTube link of the song Aawargi:

After garnering rave reviews and storming Box Office Worldwide, Dhanush to launch the trailer of his Hollywood Debut, The Extraordinary Journey of the Fakir!

Kangana Ranaut’s most awaited “Tejas” to take off in December

Lockdown has given me more opportunities,” says singer Abuzar Akhtar

In Conversations with Vijay Kumar