Skip to content
You are here
Home > Featured > The shooting of the film Secrets of Love is completed, Ravikishan is playing Osho’s character

A number of filmmakers had announced the making of a film on the life of Acharya Rajneesh (Osho), once the actor Aamir Khan was to play Osho. Now a film is being made on the life of the most controversial Guru of modern India, Osho, director Ritesh S Kumar and producer Velji Gala are coming up with a film Secrets of love and Ravi Kishan will be seen as protagonist. The last schedule of shooting of the film Secrets of Love concluded in Madh Island Mumbai. The film’s lead actors Ravi Kishan, Vivek Mishra, director Ritesh S Kumar and producer Velji Gala addressed the media. 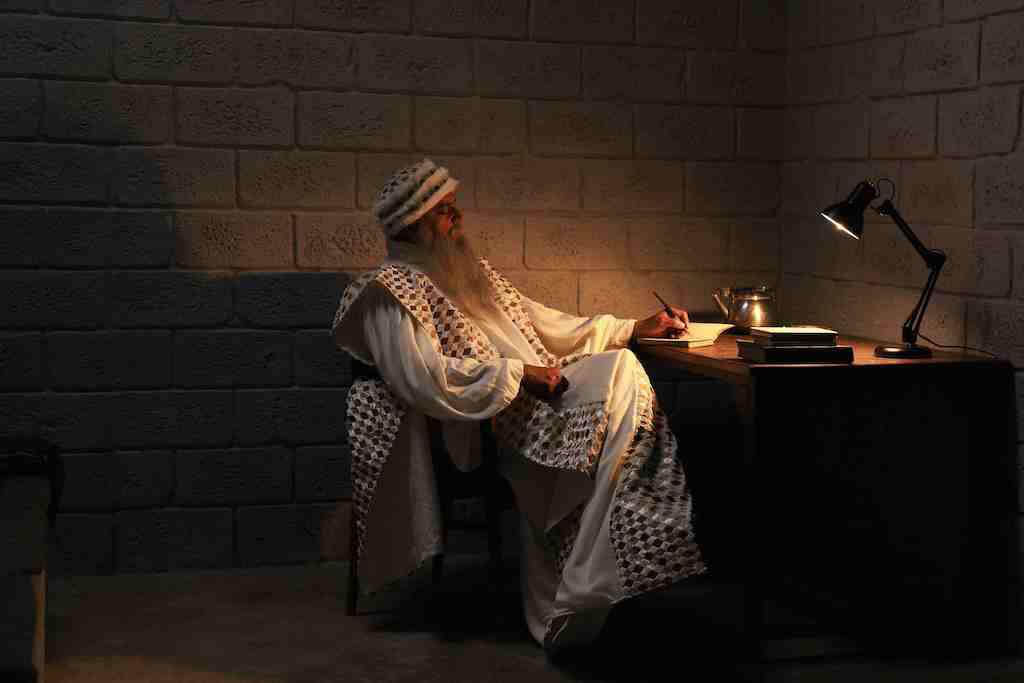 The film is inspired by the important events of Acharya Rajneesh’s (Osho) life. The film shows the major events from his childhood to adulthood. His travels in India as well as all over the world are shown in the film. Acharya Rajneesh is a controversial mystic guru and a spiritual teacher in his entire lifetime. He was a very strict critic of the religiously orthodox, due to which he quickly gets into disputes and controversy and remained disputed till the last moment of his life. Rajneesh has been protested throughout his life by a large section of the society as a luxurious leader for wealthy people, and sex guru who was the strong opposition of the traditional religion. From Rajneesh to Osho’s journey to the global Osho Foundation and the differences with the government and significant events in his lifetime made him a global religion guru who defined love and philosophy of life in a new and different way. 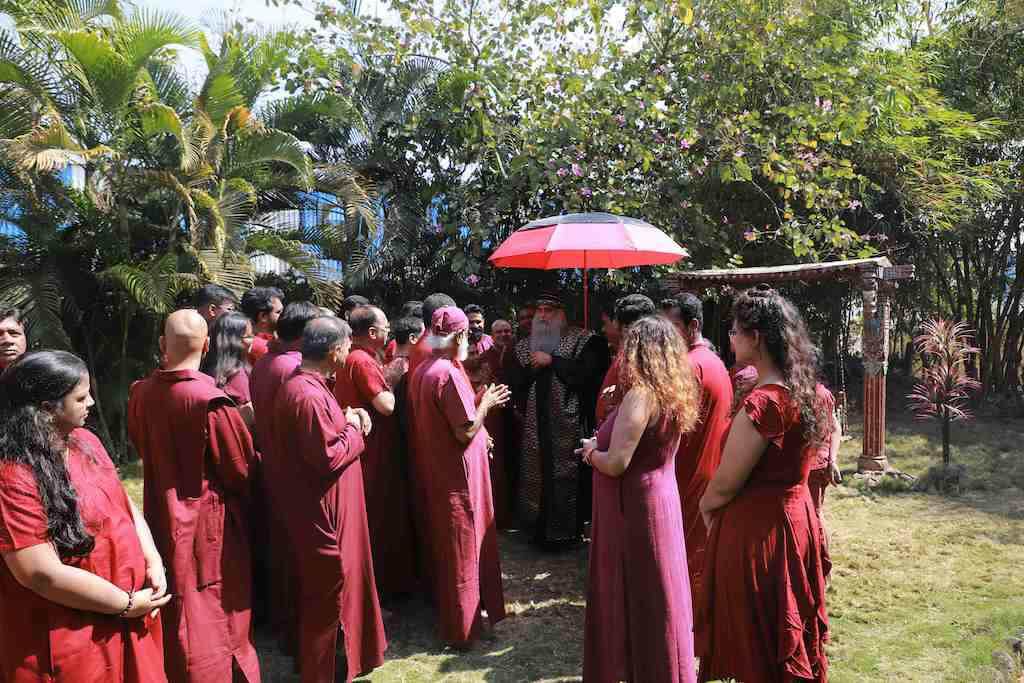 On this occasion, Ravi Kishan said that playing Osho is a big challenge as Osho’s popularity in India and all over the world. Producer Velji Gala and director Ritesh Kumar have included many important events in the script of the film, I have watched many videos and other information have also been shared with me. 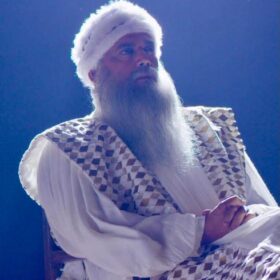 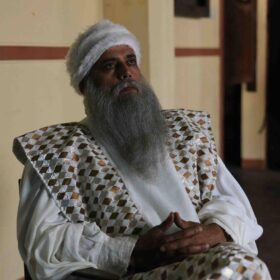 Producer Velji Gala said that in the “Secrets of Love”, viewers will see many such incidents of the life of the world’s biggest mystical guru Rajneesh ji that very few people know about it.

The Secrets of Love, produced under the banner of Premal Kranti Films, is directed by Ritesh S Kumar and produced by Velji Gala and written by Vishal Chhadwa. The film has been shot at several locations in Gujarat, Mumbai, Madhya Pradesh, Uttar Pradesh

Mahesh Manjrekar and Jagjeet Sandhu to star in Taxi No. 24 as leads, first look out now

In the remembrance of Sridevi, Boney along with daughters Janhvi, Khushi and brother Anil attend puja in Chennai!