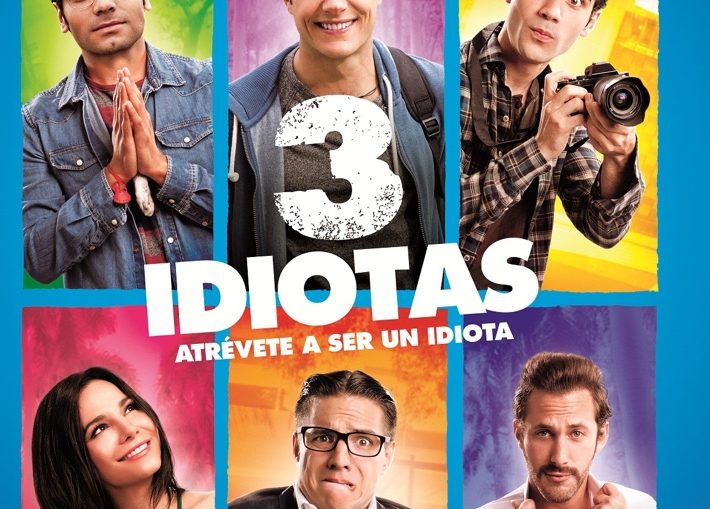 Delhi, June 25th, 2018: The 9th Jagran Film Festival (JFF) is ready to welcome yet another year of diverse cinema as it opens with 3 Idiotas – a Mexican remake of multiple award winning Indian film, 3 Idiots. The heartfelt and relatable instances in the film has made it one of the highest grossing films in Mexico, in 2017.

Mexican actors Alfonso Dosal, Christian Vazquez, German Valdez and Martha Higaredaplay the roles of Aamir Khan, Sharman Joshi, R. Madhavan and Kareena Kapoor respectively, from the Indian version. The plot, much like 3 Idiots, is a coming of age film revolving around a group of close friends who go on a humorous and memorable adventure in search of their close college friend that went missing five years ago, just a day before their graduation ceremony. It showcases the ups and downs in a friendship and the bond they forge while searching for their beloved friend.

Basant Rathore, Sr. Vice President, Strategy and Brand Development, Jagran Prakashan Ltd. said, “We think it’s amazing that Carlos Bolado loved the original film so much that he decided to remake it with 3 Idiotas. True art and entertainment knows no borders; interpreting a piece of cinema, making it your own and sharing it with a larger audience is the essence of the Jagran Film Festival! It’s all about seeking inspiration from different cultures, languages, emotions and telling your own story.”

This year, JFF received nearly 3500 submissions across genres from 100 countries. The curated program will showcase over 200 films. Thecompetition segment will include International and Indian Features, Shorts, Indian Documentaries and Student Films. The non-competitive segment will include Thematic Specials, a Retrospective, Tributes, India Showcase, World Panorama and Hot Shorts. 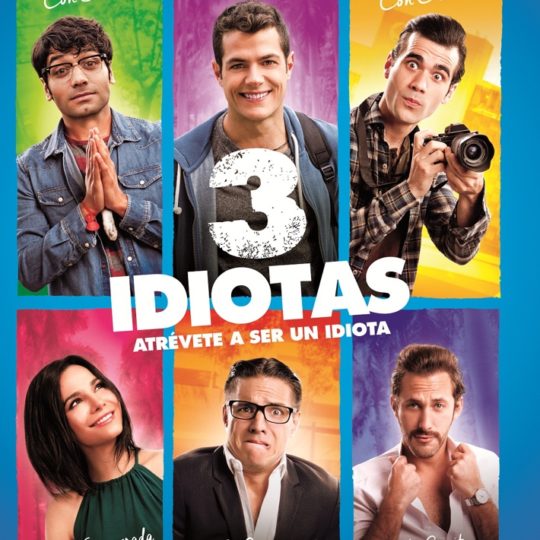 The 2018 edition of the Jagran Film Festival that will connect 18 cities and showcase over 200 films will commence in Delhi and tour to other Indian cities like Kanpur, Lucknow, Allahabad, Varanasi, Patna, Dehradun, Ranchi, Jamshedpur, Bhopal, Indore, Gorakhpur, Agra, Ludhiana, Hissar, Meerut and Raipur before concluding in Mumbai in September.

A UNIQUE web series to showcase the REAL heroes