Skip to content
You are here
Home > Featured > The first look of Nawazuddin Siddiqui in Sacred Games 2 out now! 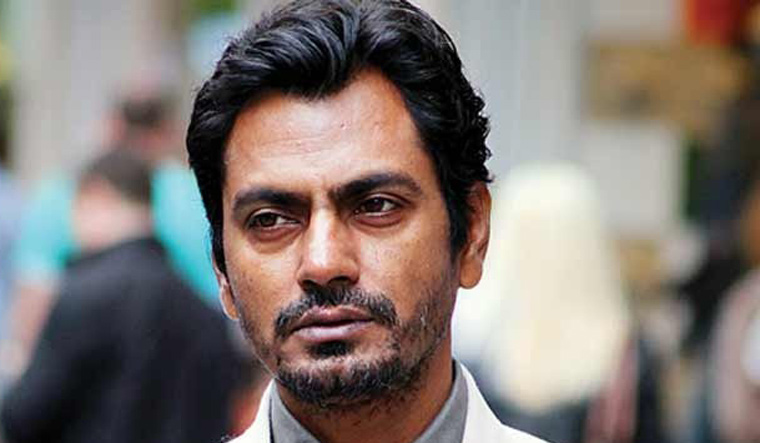 Powerhouse of talent Nawazuddin Siddiqui, who garnered international attention from the portrayal of Ganesh Gaitonde in the first season of Sacred Games is gearing up for the next season. It is considered to be even bigger and grand than the last season. 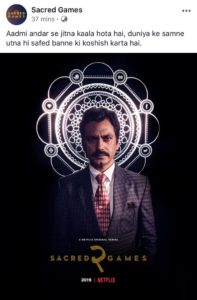 The makers launched the first look of Nawazuddin Siddiqui and it looks intense. Elated actor took to his Twitter and shared his look from the series. He wrote “Pichli baar kya bola tha Ganesh bhai ko? Aukaaat!!!”

The portrayal of Ganesh Gaitonde is not only had fun and various colours to his personality but that character opened doors for Nawazuddin Siddiqui as a brand name in the world cinema. His co-star Saif Ali Khan, who played Sartaj had mentioned too during an interview about how Ganesh Gaitonde is channelised and assured in terms of narrative.

It is heard that the actor will be seen in a different look and we can’t wait to see the first look.

Richa Chadha joins the likes of Barack Obama and Will Smith in The House of Commons Book of Tribute to the late Nelson Mandela!

Prachi Tehlan came up to stand with P.T. Usha as a sports player