Skip to content
You are here
Home > Posts tagged "Stree" 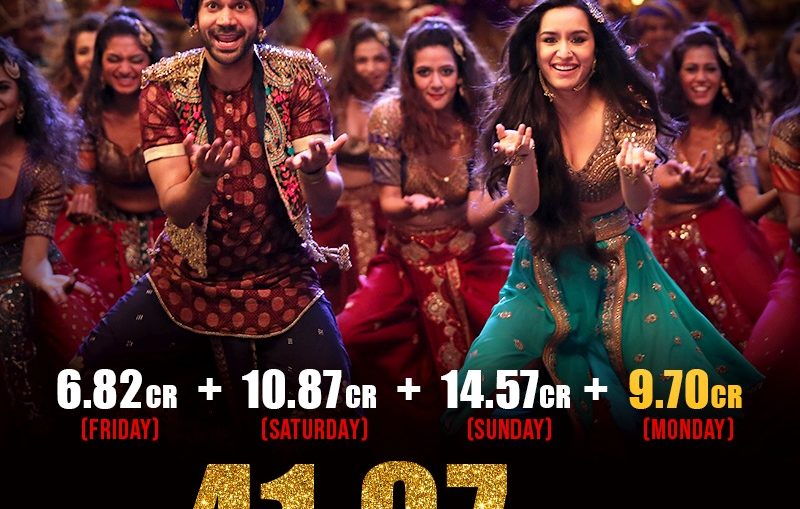 Magnificent Monday for  Stree Stree has surpassed every expection earning a massive number at the box office over the weekend and then sustaining it on Monday! The films Monday has been higher than some big ticket films this year, highlighting that content is king afterall! The film has earned a whopping 41.97cr in

ROMEO AKBAR WALTER’S “VANDE MATARAM”: A TRIBUTE TO ALL THE UNSUNG HEROES OF 1971!

Performing in theatre made me a stronger actor, says actor Tushar Rungta