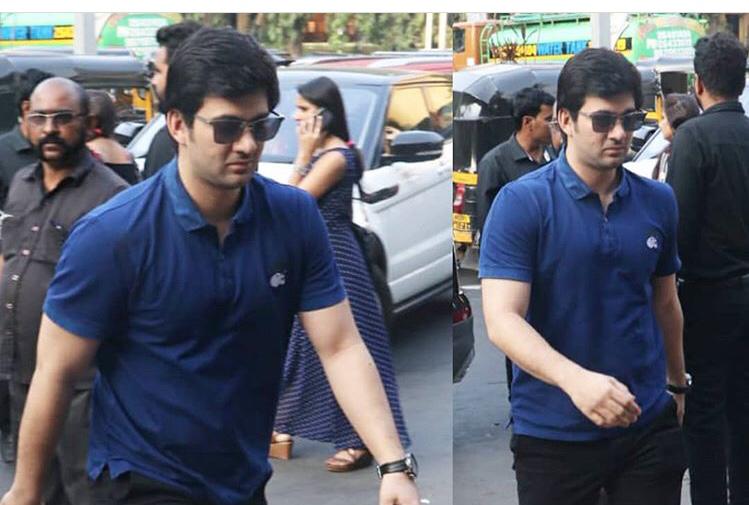 Not Deepika or Alia, Disha is the most popular actor of 2018!

Guwahati rejoices amidst Notes from the Seven Seas!