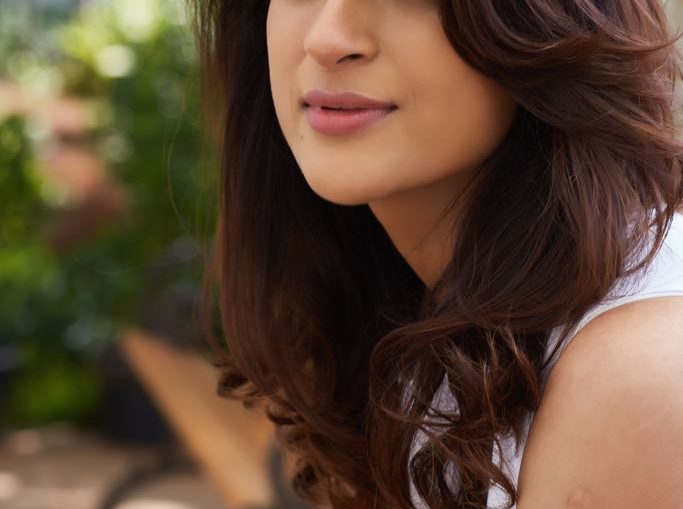 A statement from the producers read, “Tahira has worn several hats…. from being the programming head of a radio station in the North to a theatre writer-director, author, teacher of mass communication and journalism, and short film-maker. Her incredible stories are rooted in realism and heart. We are delighted to back her debut journey and look forward to making many more movies with her.”

Said Tahira, “I am delighted to be working with such incredible partners to bring a take on urban existence to the big screen. It feels surreal that something I had dreamt of for the longest, is finally happening. I’ve been writing screenplays for five years. It wasn’t an easy ride for me. I’m glad that Ellipsis believed in me, and together with T-Series, has given me a platform to breathe life into my script. I am truly excited about this new phase in my life and career.” 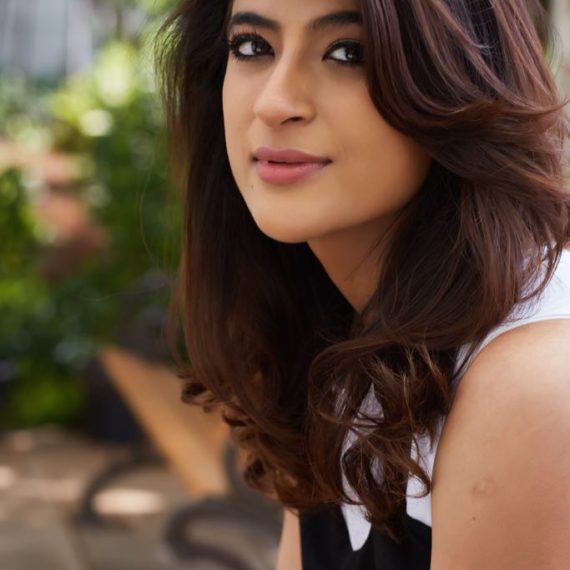 The untitled film, a warm slice-of-life drama set in Mumbai, will go into production early next year. Casting is in progress and will be announced shortly.

Saroj Khan will be directing  a classical number in Manikarnika for Kangana Ranaut ; while another song, featuring Ankita Lokhande, is in the works.

“What a seeti-deserving performance” Both Critics And Audience Give A Thumbs-up To Sonakshi Sinha’s Performance In Mission Mangal!