Skip to content
You are here
Home > Featured > Swapnil picks producer’s hat in the Web space! 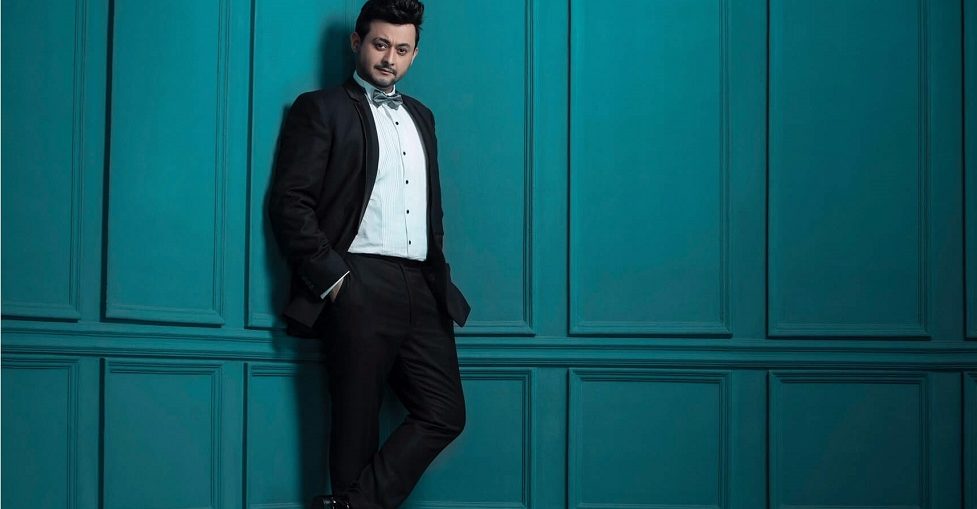 Rightly known as the ‘hit formula’ of the Marathi movies, Swapnil Joshi has undoubtedly conquered the Marathi television and film industry with his supreme versatility and stellar performances. Having started his acting career at the age of nine with Uttar Ramayana (1986) where he played the role of young Kusha and later playing the role of young Krishna in the mythological show Krishna, Swapnil has managed to make heads turn through his resolute fan base since then. Along with delivering incredible performances in the Marathi television series Eka lagnachi dusri goshta and movies like Duniyadaari, Mumbai-Pune-Mumbai series, Pyaar Vali Love Story and Mitwaa, the star performer has proved that he is a ‘powerhouse of talent.’ 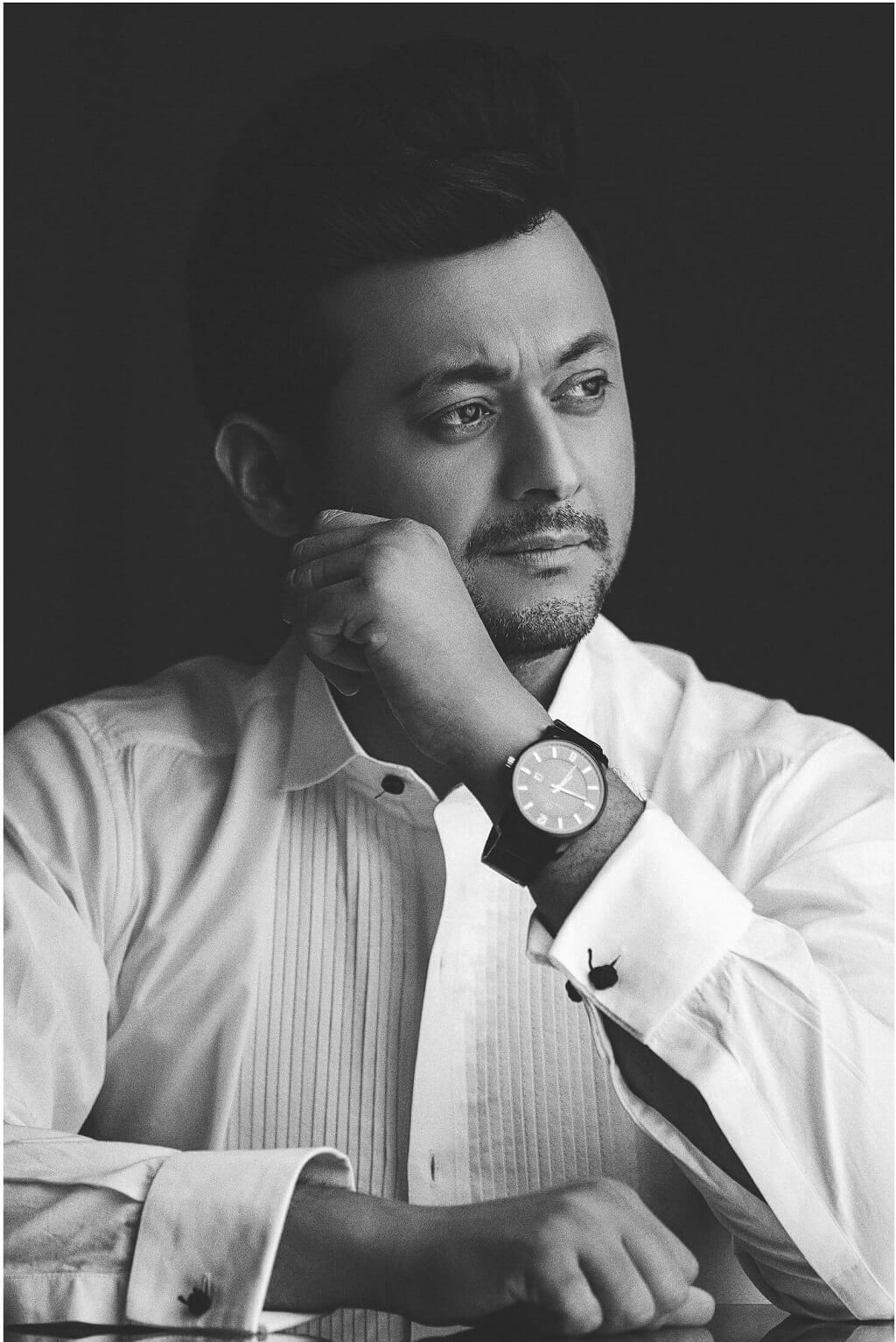 Over the years, ample of actors got into producer’s shoes and now it seems like Swapnil has joined the bandwagon too. After endearing million hearts with his acting, Swapnil is all set to amaze his fans not only as an actor but a producer. According to sources, the chocolate boy of Marathi Film Industry is working on an unconventional romantic – thriller movie, the shoot for which will probably start by the end of the year and will be released on one of the popular OTT platforms. Well, He will be the first from the Marathi industry to produce a Hindi –series for an OTT platform. His previous productions for the silver screen include his recent initiative Mogra Phulala, Fugay, Ranangan, etc.

Swapnil is undeniably one of those very few actors who manages to pull the audience to the theatres just because of his presence.

DILJIT AND NEERU BOTH RIDING HORSES ON POSTER #2 OF SHADAA!

nd poster of ‘Bhoomi’ revealed: Sanjay, Aditi for the first time as a father-daughter duo