Skip to content
You are here
Home > Featured > *Simi Garewal to do a special tribute for Shashi Kapoor at the Indian Film Festival of Melbourne*!

*Simi Garewal to do a special tribute for Shashi Kapoor at the Indian Film Festival of Melbourne*!

Shashi Kapoor’s 1972 film Siddhartha will be screened at the upcoming Indian Film festival of Melbourne this year to commemorate the late actor’s immense contribution to Indian cinema. The film, which is based on a book of the same name by Conrad Rooks, who also directed the film, shows the journey of Siddhartha who engages in the search of meaningful way of life. Simi Garewal who was Shashi Kapoor’s co-star in the film will be hosting the screening as a special commemoration for the late actor, following which she will also engage in a special Q&A session with the audience who would be flying down from various parts of Australia and New Zealand.

“Siddhartha keeps getting a resurgence every new decade. And in the West, I find that even though Shashi has done a lot of films with Ismail Merchant, people still remember him for Siddhartha. Recently I was asked to present the film at a festival in London and pay tribute to Shashi. I just talk about Shashi before the screening, what I know about him and my feelings, my friendship and my work with him and I just talk to them about that. So that’s the tribute, the happy moments I shared with my dear, dear friend”, the celebrated actress and host said. 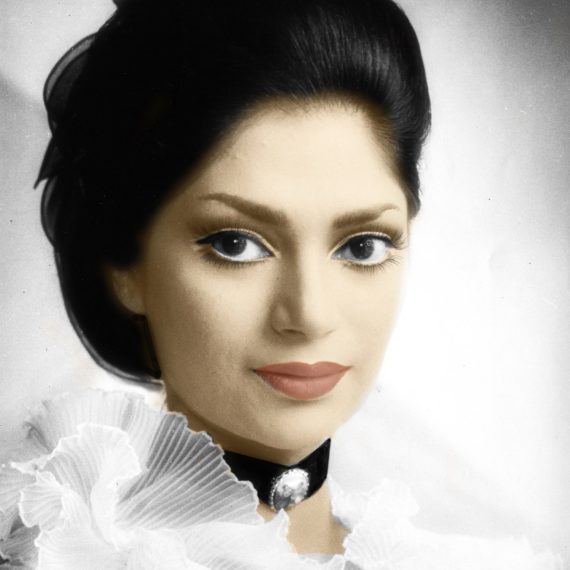 Veteran actor Rakesh Bedi celebrates the success of URI, tells us about his scene!

With a story of a family oscillating between 1989 and 2020, Doodarshan trailer promises a hilarious quirky ride