The makers of ‘Sonu Ke Titu ki Sweety’ are back with another laugh riot ‘Jai Mummy Di’ and the Twitterati can’t stop talking about it. From back to back punch lines to foot-tapping music, everything in the film has triggered excitement in the audience, and Singer Shilpa Surroch is overwhelmed with the response.

Surroch, who has sung “Ishq Da Band” alongside the hitmaker Mika Singh, in ‘Jai Mummy Di’ , is happy that people are loving her voice as much as Mika’s. Talking about the same she says, “Mika has a very distinctive voice. Even though both of us have powerful vocals, our voices compliment each other, and that’s a relief to know.” 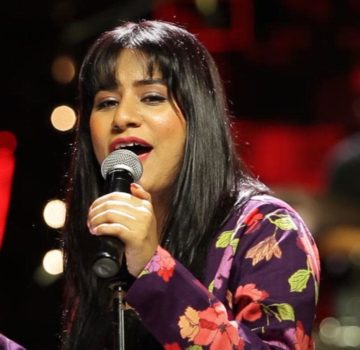 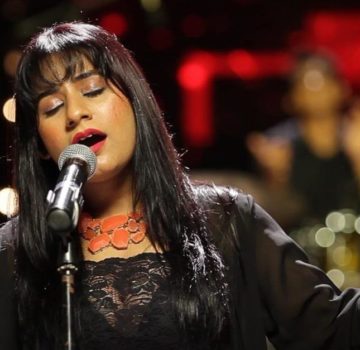 It was interesting to know how Shilpa Surroch came on board for the Luv Film’s project as a scratch singer and later went on to record the full song. Throwing light on how it all happened, Shilpa states, “I was called to sing the rough track for music composer Gaurav Chatterji. I recorded the song, went back and forgot about it. Later, I got to know that makers have finalized my voice for the trailer.”

The trailer, as well as Shilpa’s voice, received rave reviews from the audience and that’s when the makers decided to retain her and record full song with Surroch. “They wanted a popular singer to record the song but after looking at people’s response, makers were a bit confused. Gaurav suggested them to retain me as the singer for the main track and release it in the film. That’s how I came on board.”

Shilpa believes that support from fellow professionals give you confidence. “Every artist craves for a supportive work environment besides the fan’s love. I am thankful to Gaurav for having faith in my talent,” she signs off.

Filmi raasleela made under the banner of MFC production is produced by Rebecca Changkija Sema and directed by Shiraz Henry .