Skip to content
You are here
Home > BC Exclusive > Sherrin Varghese sings a birthday treat for Salman Khan fans! 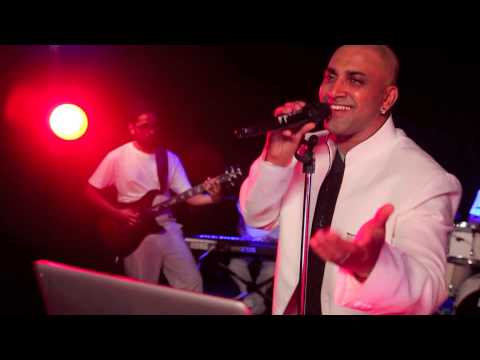 Sherrin Varghese, the Indian pop maestro, who is also a member of India’s first boy band – A Band Of Boys, has sang a new song on the occasion of Bollywood actor Salman Khan’s b’day to show his fan love penned by Prashant Ingole.

In Sherrin’s words, it’s his fan tribute to Bollywood’s BHAI and to everyone’s HERO! He also stated that, “A few days ago renowned lyricist Prashant Ingole of #Malhari fame came to my studio in Pune to just hang, courtesy Indiavocal celebrity Prajakta Albuquerque. A few hours later his music producer Harland Braver came over with a track & I finished dubbing a song called #BollywoodRomeo for Salman Khan, just in time for his birthday. Instant satiation this group, I must say!”

This musical number is believed to be as a birthday treat to Salman Khan’s fans around the  world. As ecstatic Sherrin sounds in his statement, Salman’s fans will feel the same after listening to this song.