Skip to content
You are here
Home > Featured > Satyameva Jayate flags off with 20.52cr on Independece Day; highest opening for an A rated action film

Satyameva Jayate flags off with 20.52cr on Independece Day; highest opening for an A rated action film

John Abraham – Manoj Bajpayee starrer Satyameva Jayate, an action masala entertainer, that released yesterday has opened up with 20.52cr at the box office. Being a national holiday, the film received a fabulous response from the audience. Even though being an A rated film, Satyameva Jayate has become the highest opener for not just the actors John Abraham and Manoj Bajpaaye but also is the highest for Bhushan Kumar and Nikkhil Advani’s joint association.

Directed by Milap Milan Zaveri , as per the audiences reactions, Satyameva Jayate from them is an action packed entertainer and we can hear whistles in theatres for the masaledaar dialogues.

Bhushan Kumar says, “It is a big day for the team of Satyameva Jayate. The film has opened to an extraordinaire number. Emmay and our association after Airlift gave us the confidence to make many more films with Nikkhil & team, SMJ has created history for our association. Milap has made a blockbuster and that’s visible with the love and applause from the masses. These figures are the biggest of our joint association with Emmay and also a biggie for John and Manoj. We are extremely happy and thankful to the audiences, the actors and the entire SMJ team.” 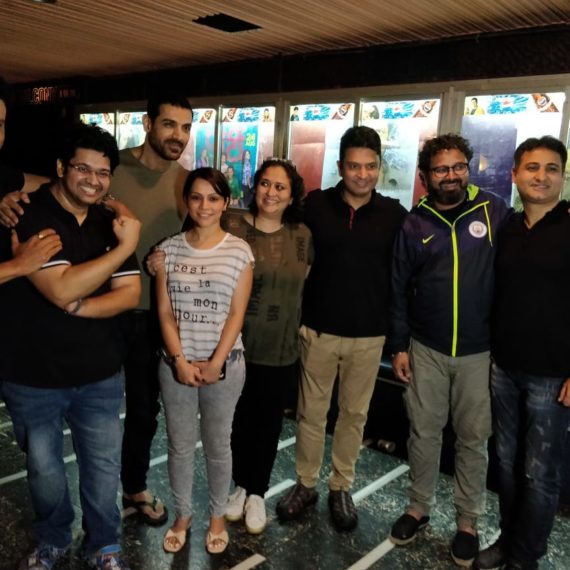 Nikkhil Advani says,” It’s been a highly emotional day for the entire team of SMJ watching the film with the audiences that it was made to reach out to. Milap’s conviction and outright confidence has paid huge dividends and as producers we are extremely gratified by the record breaking numbers that have appreciated the film as well as the reviews that understood the intention with which the story had been narrated.”

As per trade reports, even though the film is an A certificate film, the opening at the box office and bookings for the week is spectacular.

Produced by Bhushan Kumar’s T-Series and Emmay Entertainment, the film brings asli entertainment back to theatres. 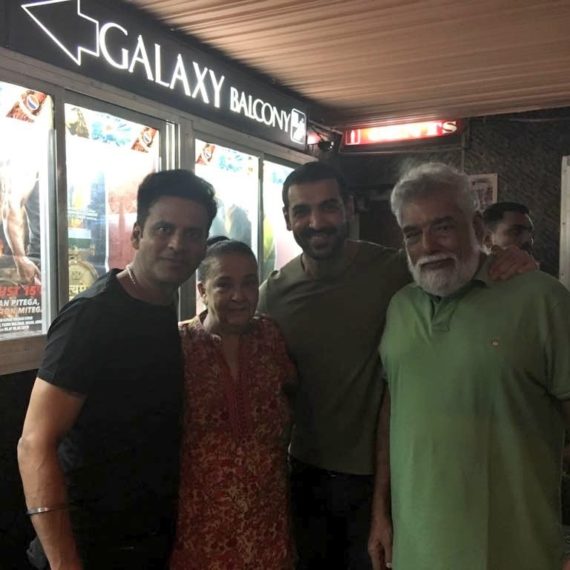 Will Aarti Khetarpal be the boldest girl of Ekta Kapoor’s next installment of Ragini MMS Returns Season 2?