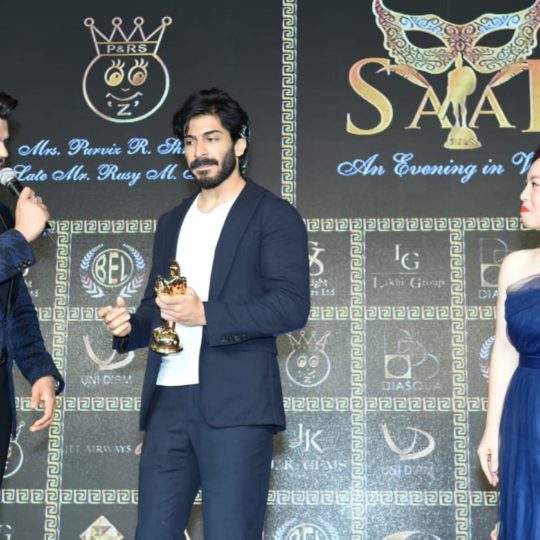 PHOTO-2018-06-19-22-35-06 (1)
SAAF awards, is being given since 2005 to humanitarian cause and sportsmanship. Many socialites & celebrities, politicians from India and Hong Kong,
sports icons, diamond & jewellery businessmen, along with ExCo Member The Hon Mrs. Regina Ip, Director of Immigration Mr. Erick Tsang, Commissioner of Police Mr. Stephen Lo and Secretary of Education Mr. Kevin Yueng attended the event. 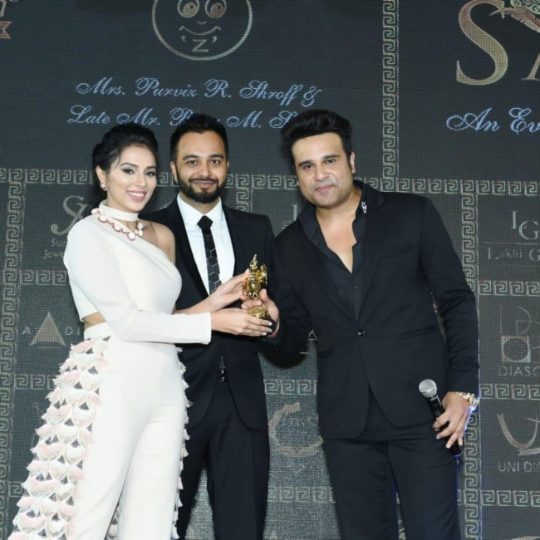 PHOTO-2018-06-19-22-34-36 (1)
A generous donation was also given to the Hong Kong Police Welfare Fund for the efforts and service of our police officers.
Sarjan alsodonated 700 foots to Jaipur Foots by an auction at SAAF awards 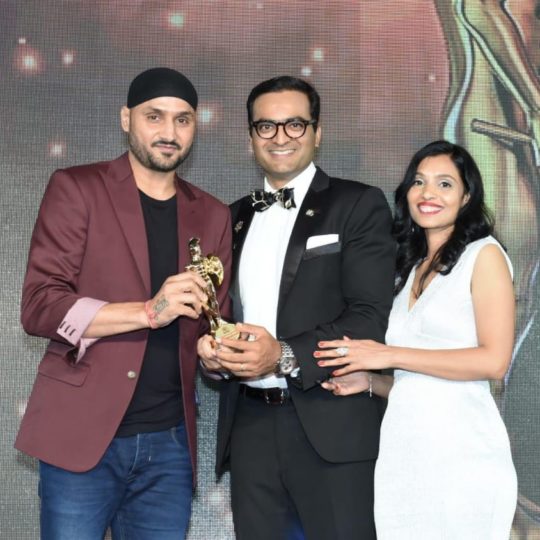 Sarjan is a Group of like-minded people, Sarjan Charity Foundation is their effort to touch the lives of the underprivileged and make a difference to the society. 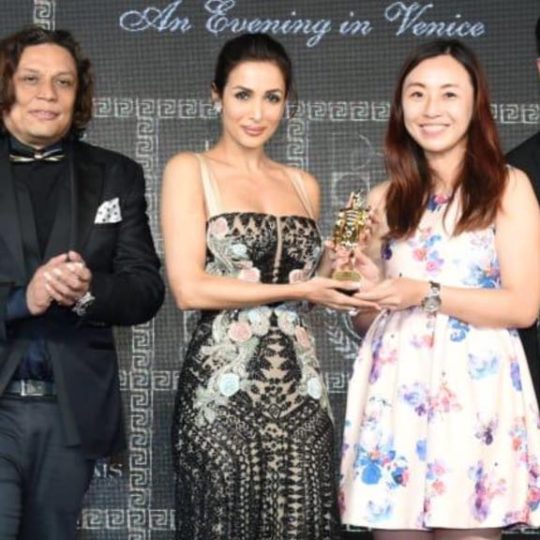 Milan Talkies dialogue promo is a hilarious dig on complicated relationship of students and academics!

These glimpses into Divya Dutta’s Australian trip will give you major travel goals!